For the last year, Ferrari has been testing chopped-up LaFerraris, though we only recently learned what they could be for. The company is allegedly planning to debut a new Icona series model in November, and those camouflaged and confusing LaFerraris we’ve been seeing could have been the test vehicles. A new video from the Varryx YouTube channel captures a heavily camouflaged example out testing on public roads.

This one is better concealed than previous examples, which could indicate it is another step closer to a full reveal. The thick cladding underneath the black wrap distorts the model’s shape, which is rumored to have some retro styling while sharing a platform with the open-top Ferrari LaFerrari Aperta. However, there’s at least one noticeable difference – the side-view mirrors. They’re positioned on the front fenders instead of at the base of the A-pillars. It supposedly takes inspiration from the 1967 Ferrari 330 P4 race car, which sports curvy fender arches and a unique spoiler. 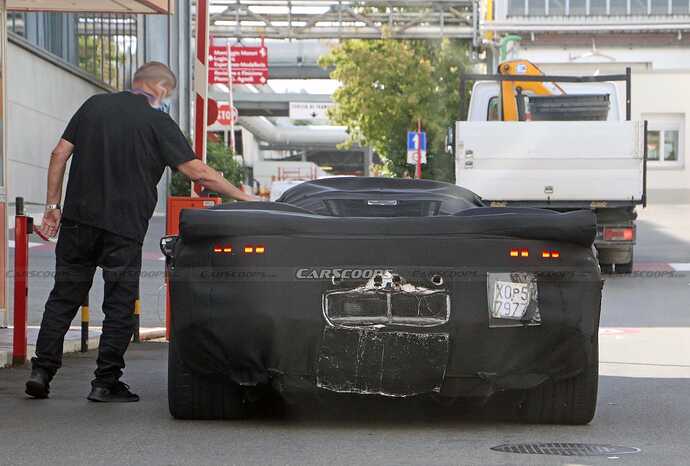 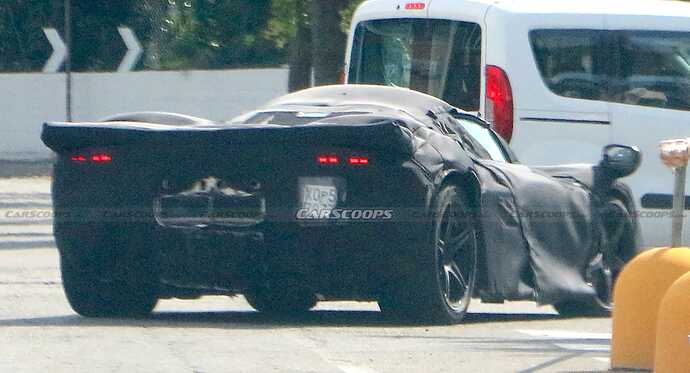 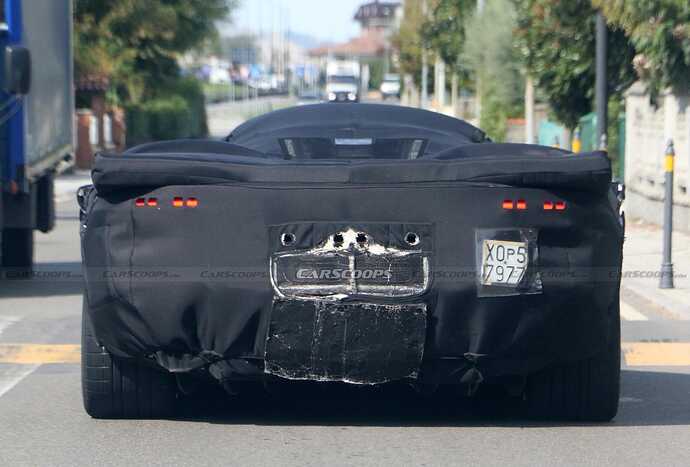 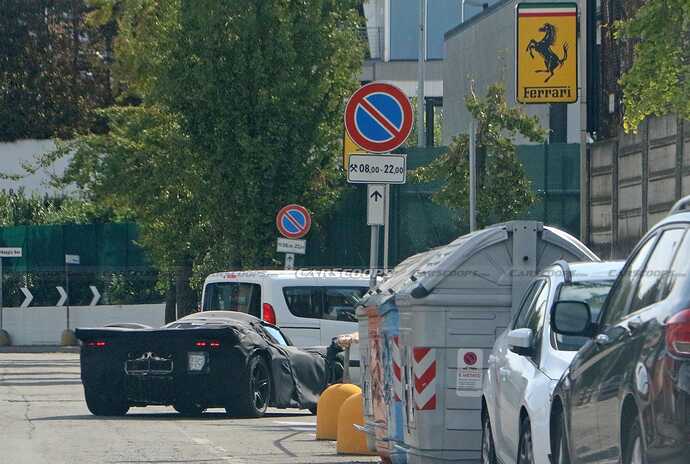 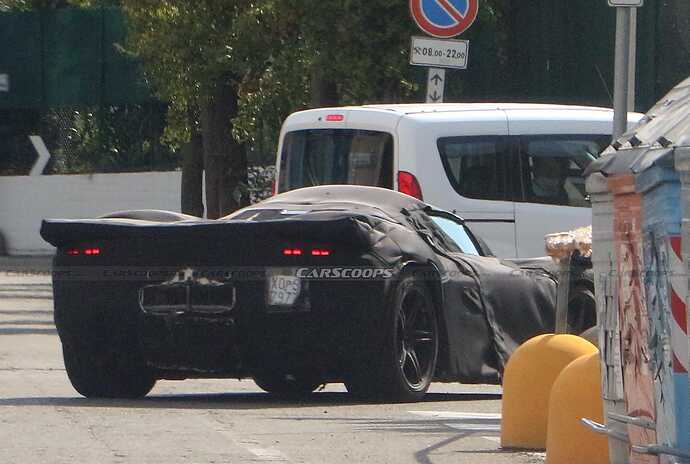 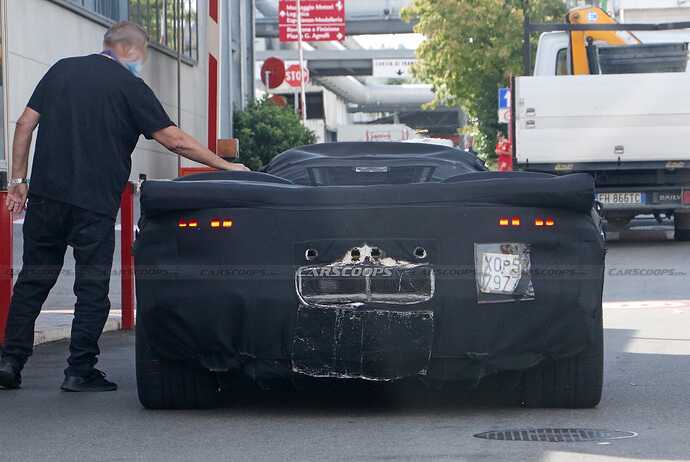