The first, and possibly the only market for the fresh MPV will be China. According to preliminary data, there the model will be offered with two gasoline.

There are two engines to choose from for the van, they are familiar from other local Hyundai models: these are petrol turbo-fours 1.5 (factory index G4FS) and 2.0 (G4NN), for Custo they produce 170 and 236 hp. respectively. According to the “celestial” profile media, MPV is equipped with an eight-speed “automatic”. Front-wheel drive only.

Hyundai Custo should celebrate a full-fledged premiere in the near future. The manufacturer has not yet announced plans to supply the model to other countries - it is possible that it will remain a Chinese exclusive. 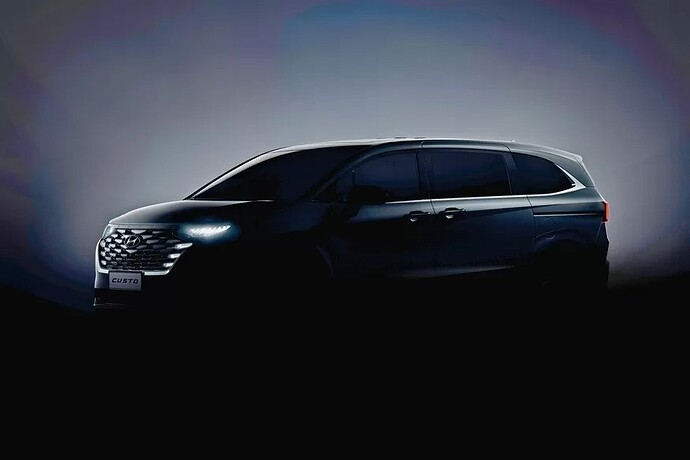 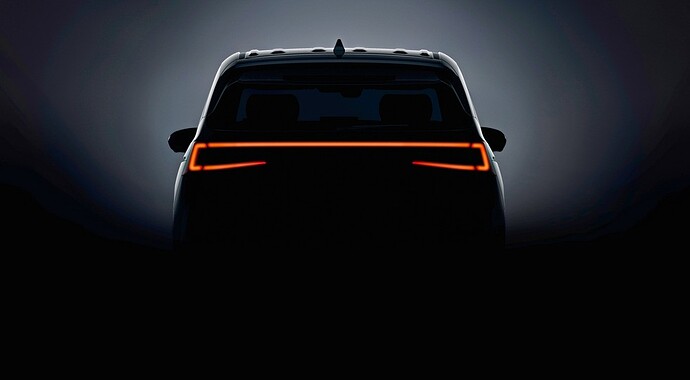 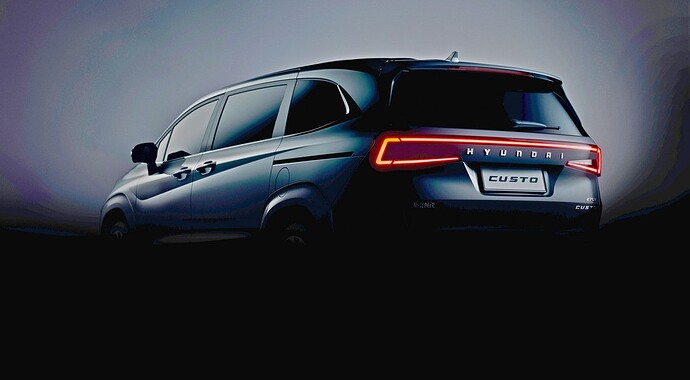 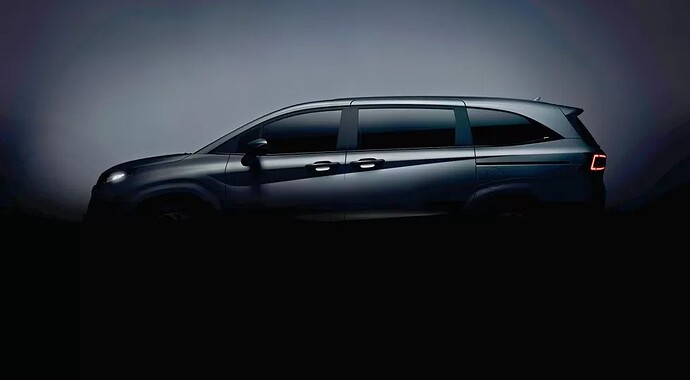 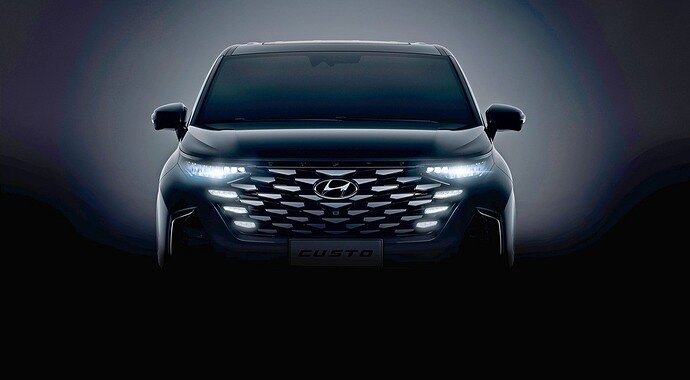 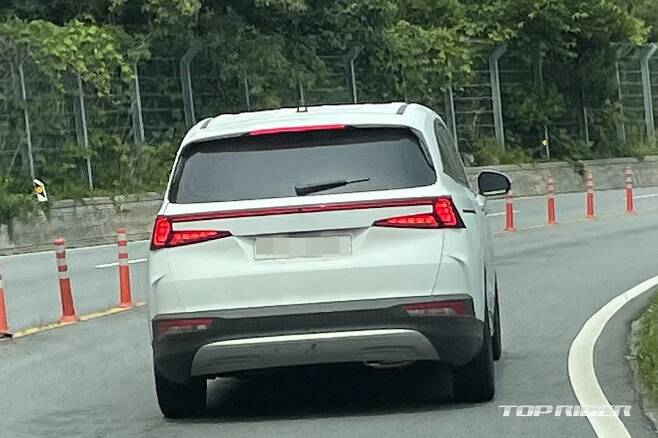 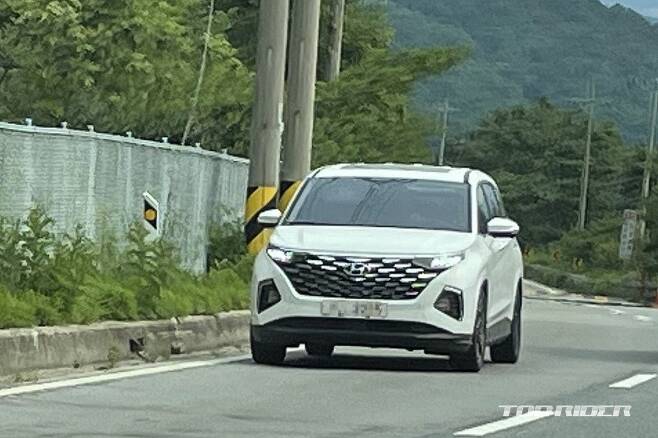 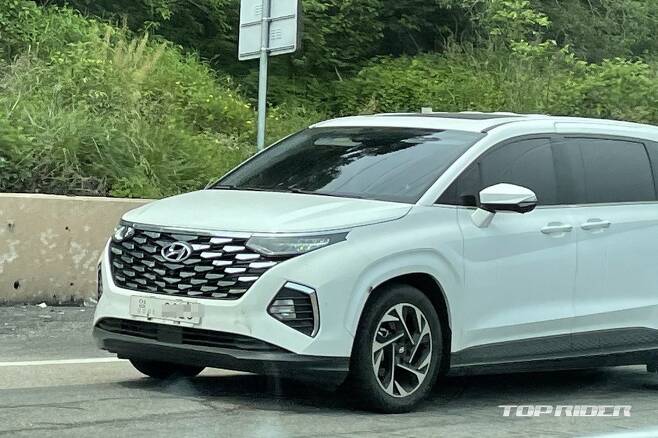 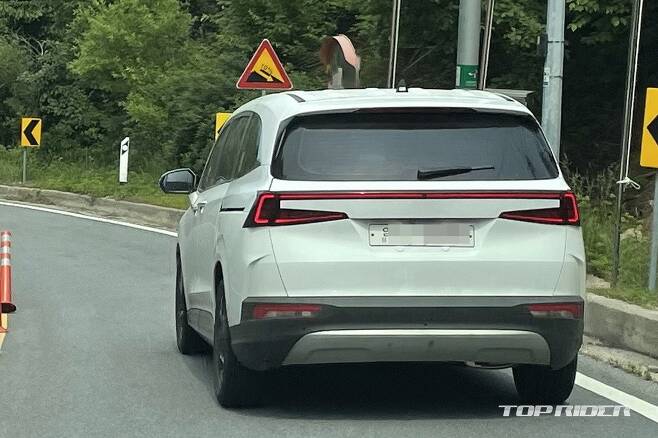 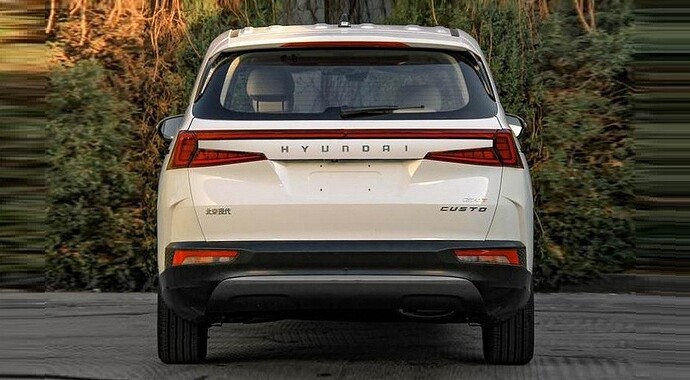 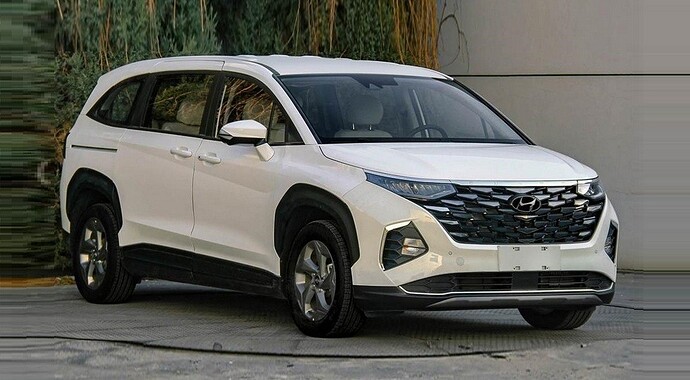 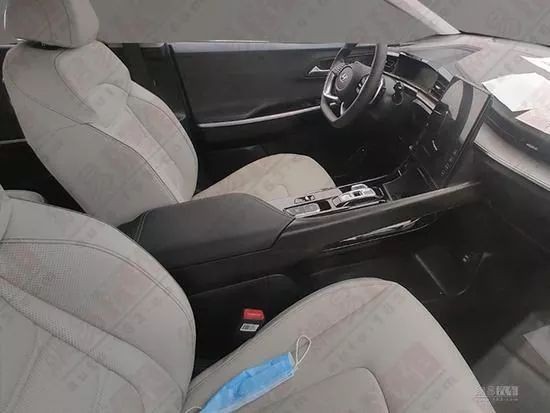 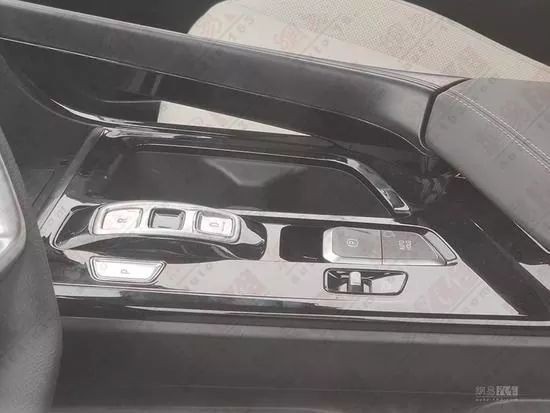 Hyundai has released teaser images of its Custo minivan. It will solely be up for grabs in China. 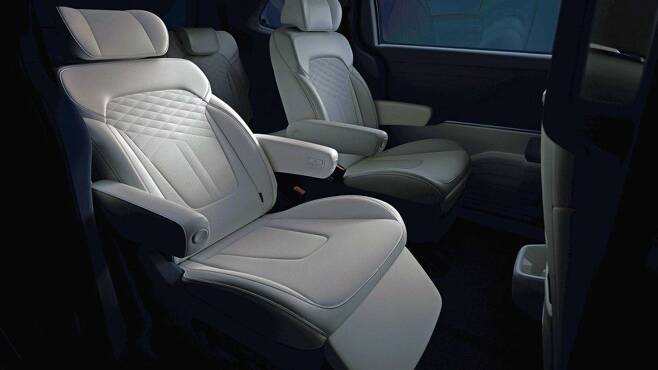 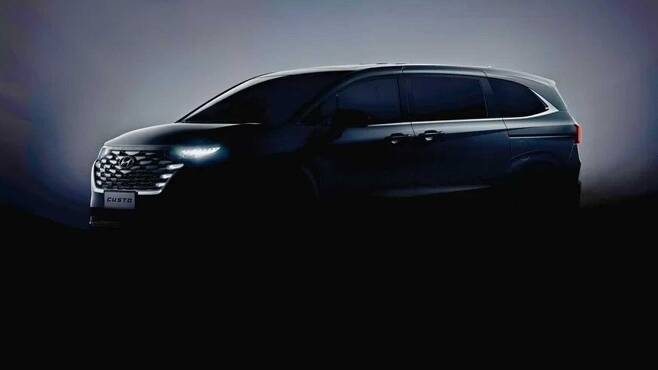 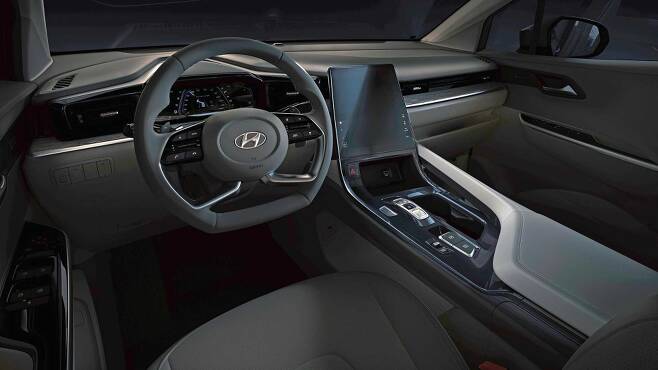 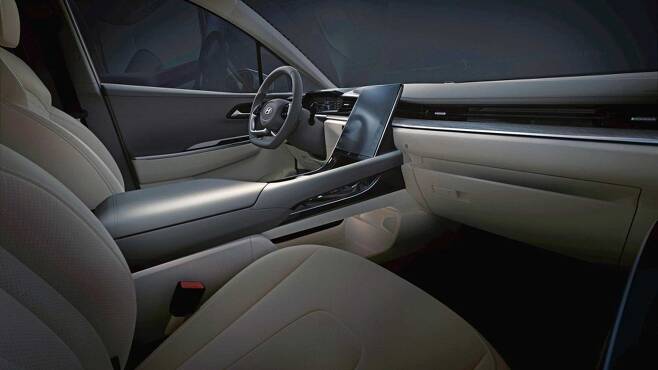 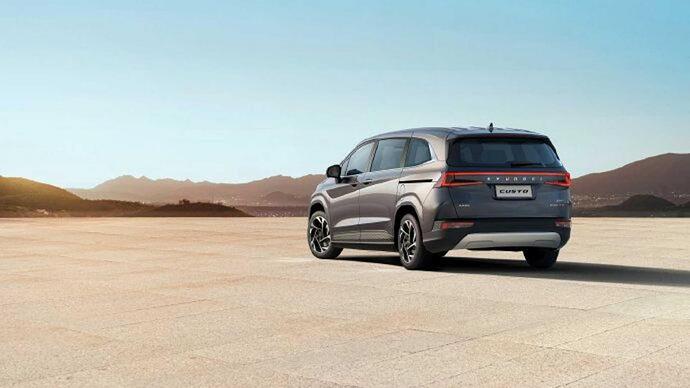 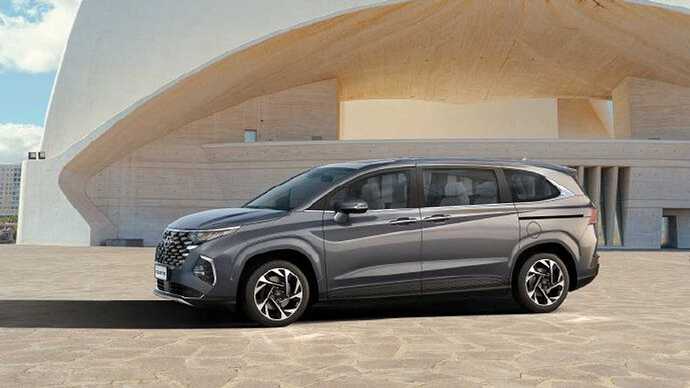 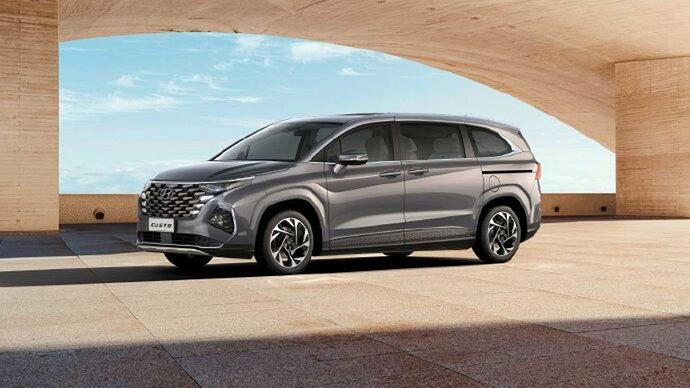 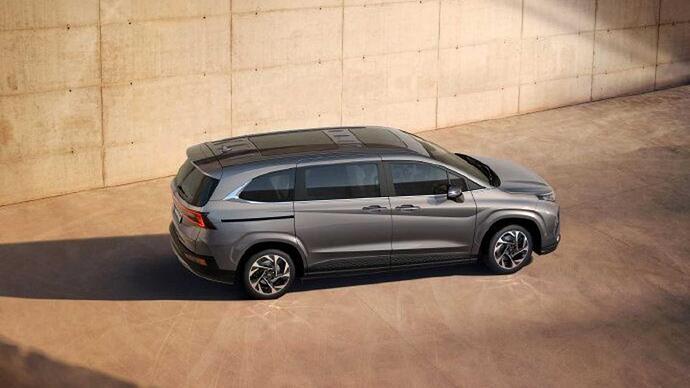 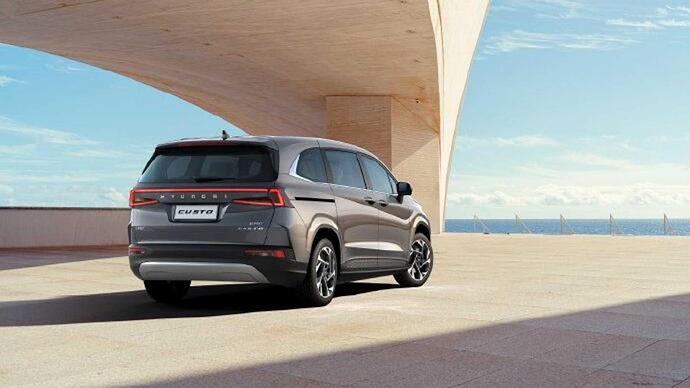