The interior gets a modern makeover.

Hyundai must be feeling a bit nostalgic in 2021 as it’s again looking back into its past with another reimagined retro concept. This time, the Korean automaker is looking at its first flagship – the Grandeur, which debuted in 1986. Hyundai designed the Heritage Series Grandeur to celebrate the model’s 35th anniversary, a fantastic concept that blends the car’s boxy, 1980s styling with modern technology and screens.

The concept retains the car’s classic shape, though designers did tweak the grille, wheels, moldings, and the side-view mirrors. The concept also received pixelated headlights and taillights, which are similar to the new Hyundai Ioniq 5. The bulk of the car’s changes were made inside by the company’s interior design team, where old and new ideas clash to create a compelling alternate history. There’s a single-spoke steering wheel and mechanical gear shit level that harken back to the 1980s. 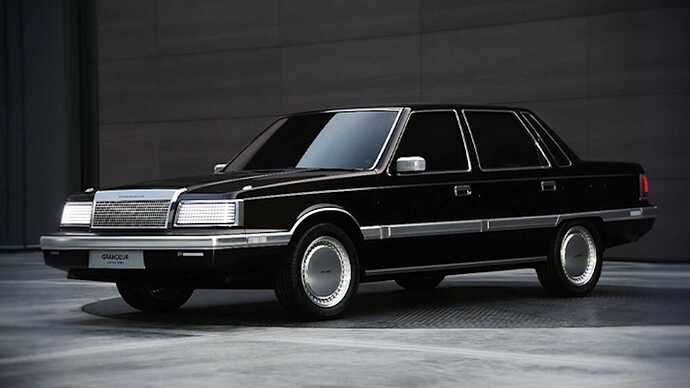 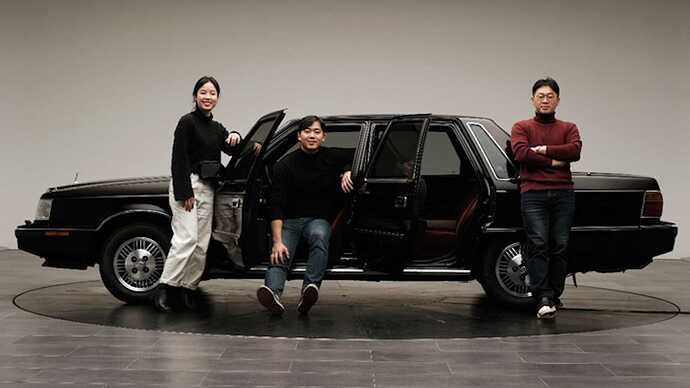 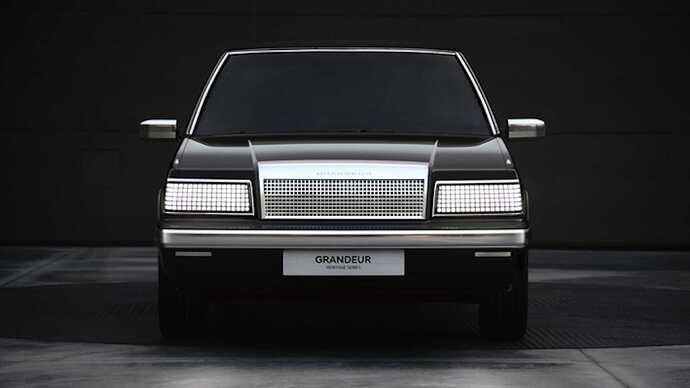 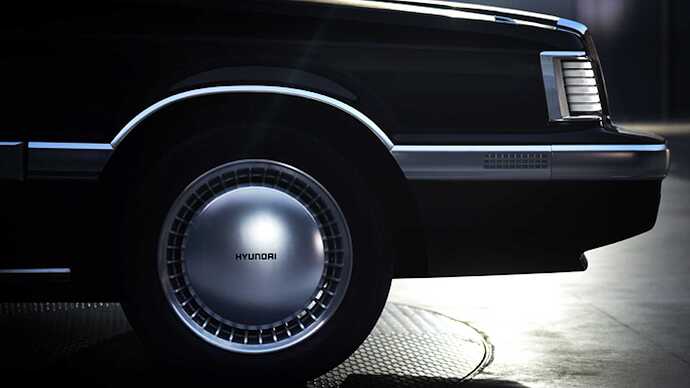 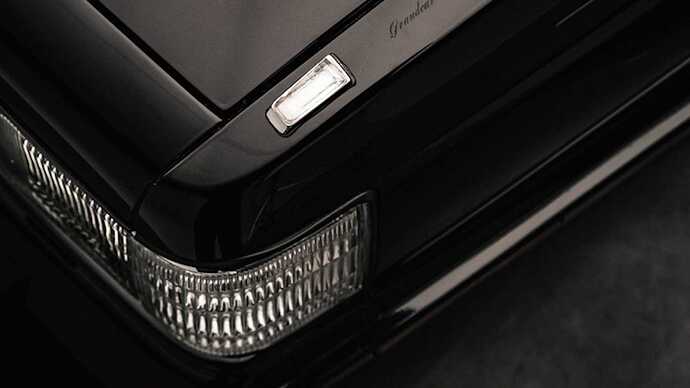 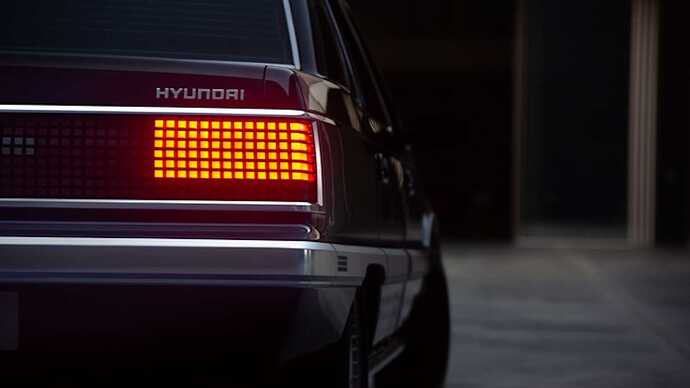 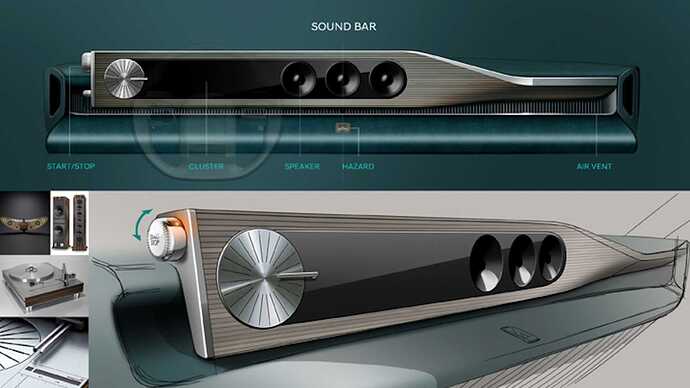 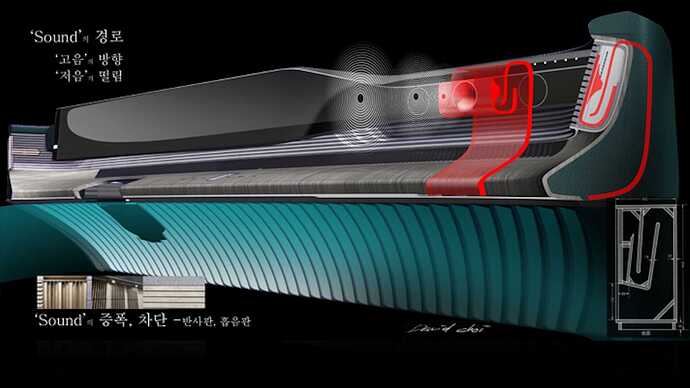 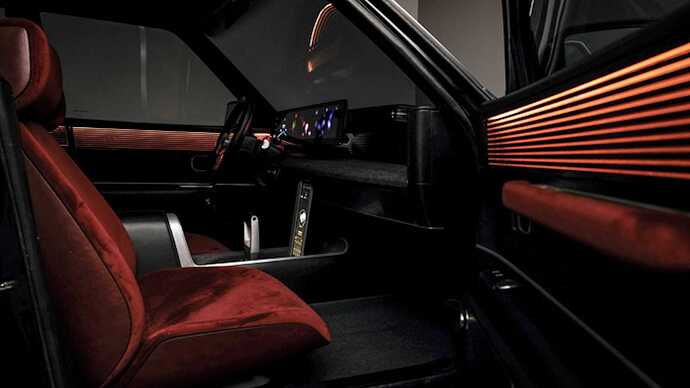 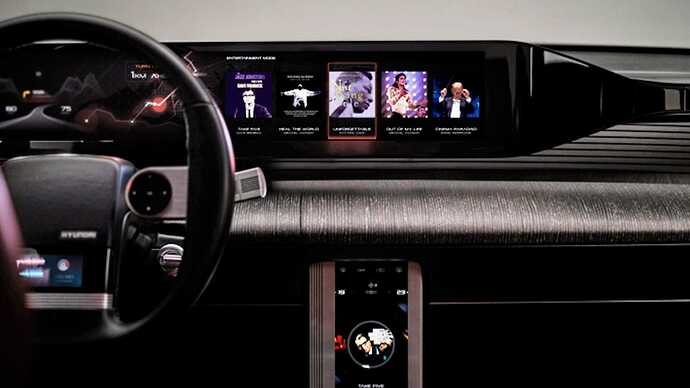 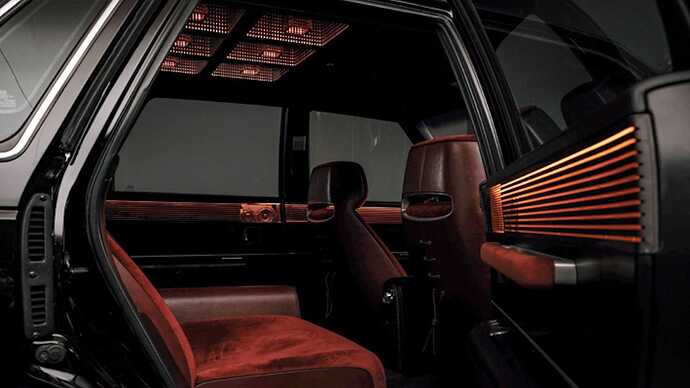 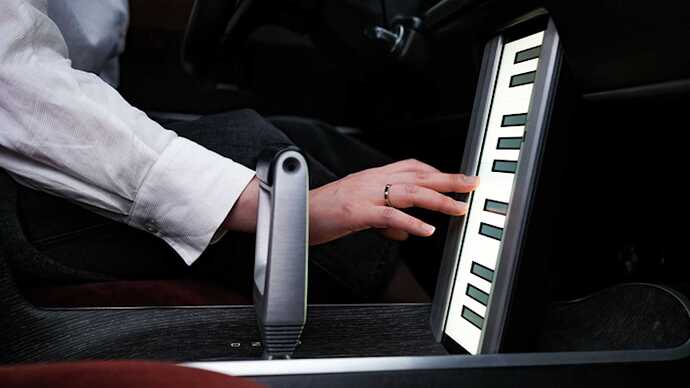 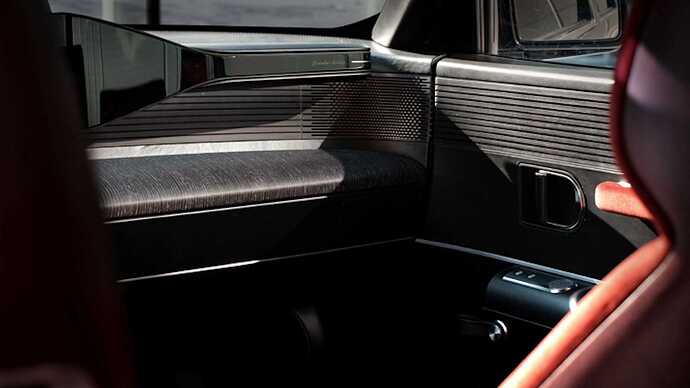 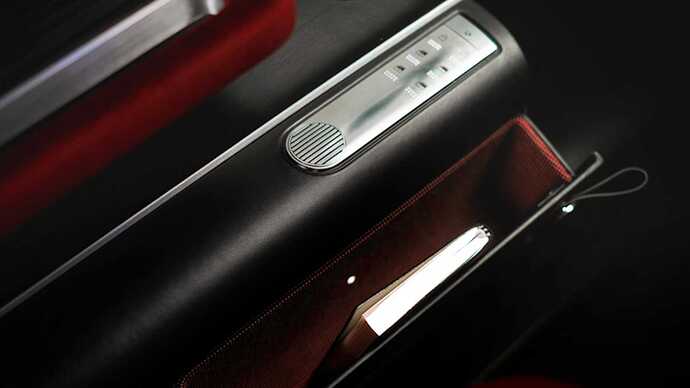 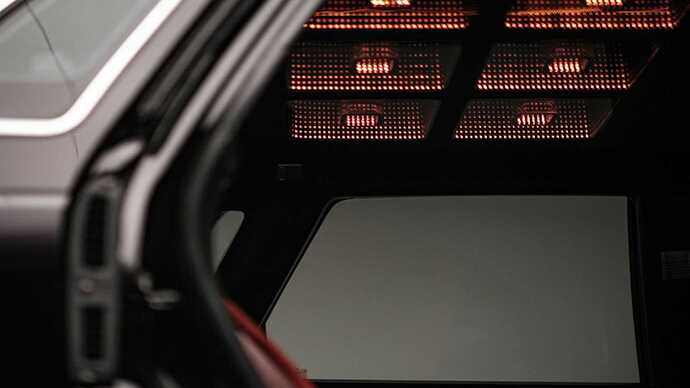 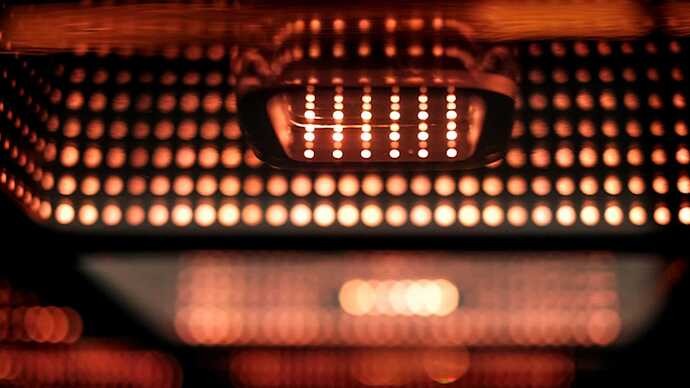