SEOUL, April 16, 2021 – Hyundai Motor Company has revealed the Heritage Series PONY, a swank retro-modern reconstruction of the original mass-produced PONY model that heralded the dawn of Korea’s automotive industry more than 45 years ago.

Featured at the recently opened Hyundai Motorstudio Busan in South Korea as part of its ‘Reflections in Motion’ exhibition, from April 8 through June 27, the Heritage Series PONY combines distinctive legacy design features with modern touches to offer a glimpse of the future. 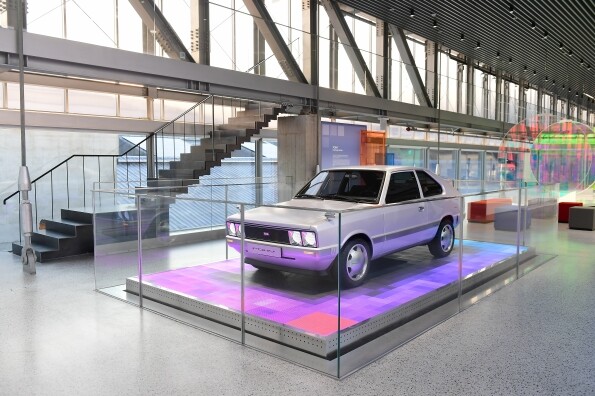 Legendary automobile designer Giorgetto Giugiaro conceived the first generation of PONY. The PONY was an icon of personal mobility created by Hyundai during its mass production from 1975-1990. The hatchback car was the nation’s first mass-produced and exported vehicle.

More than 45 years later, the timeless value of the original PONY is visible in the new Heritage Series PONY, shown as part of the ‘Heritage Series – PONY’ section of the ‘Reflections in Motion*’* exhibition.

The Heritage Series PONY’s exterior is marked by a matte, shimmering surface of silver throughout front to rear part of the vehicle, hatchback silhouette. Notable features include camera-based, fender-mounted exterior mirrors to the fore of the windshield, pixelated round headlights and U-shaped taillights made of LED lights. The pixelated round headlights and U-shaped taillights embody the company’s ‘Pixel Road Trip’ design approach that incorporates pixels and eight-bit graphics also utilized in the IONIQ 5 and 45 concept car. 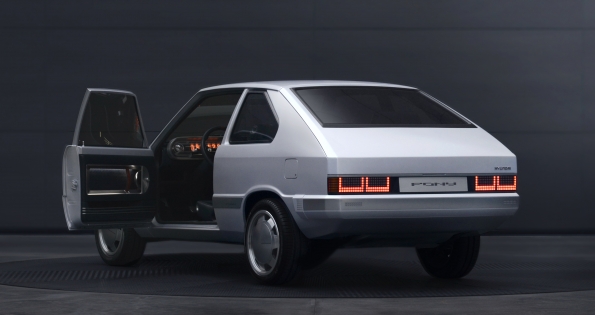 The interior boasts a string of chic and modern accoutrements, including doors made of premium materials that exude a classic feel, a modern lighting system, a speed-gauging instrument panel made of lighted vacuum tubes as well as other stylishly retrofitted design elements.

It also contains future-oriented elements, not only retro style. The digital touch transmission, cradle space for mobile phone and voice-activated steering wheel conveys a modern sensibility that will catch people by surprise.

Meanwhile at Hyundai Motorstudio Busan, the ‘Reflections in Motion’ exhibition invites visitors to explore and reflect on the interactive relationships between time and design as well as technology and styling, with various featured installations underscoring Hyundai Motor’s vision centered on enabling ‘Progress for Humanity’. 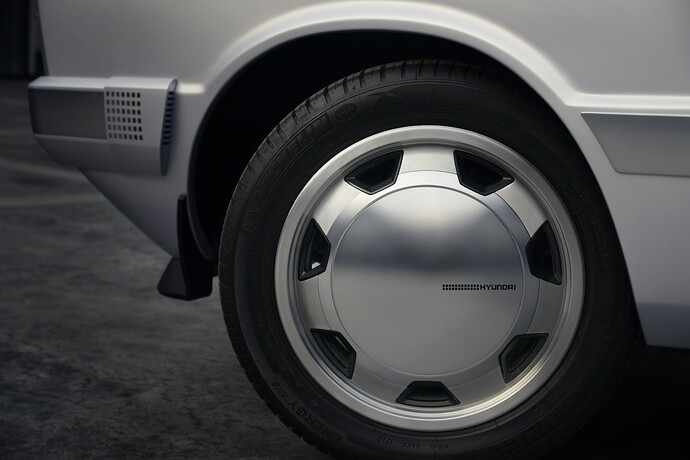 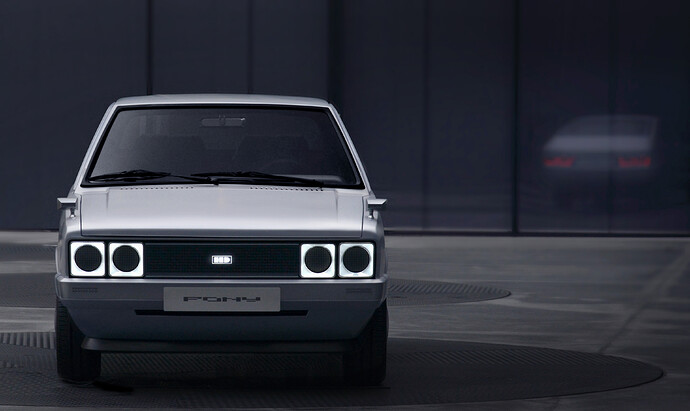 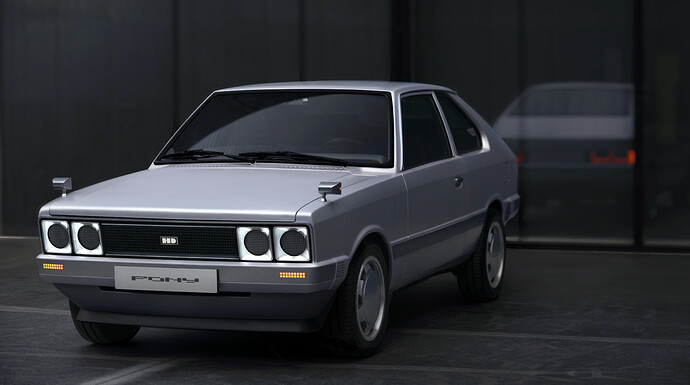 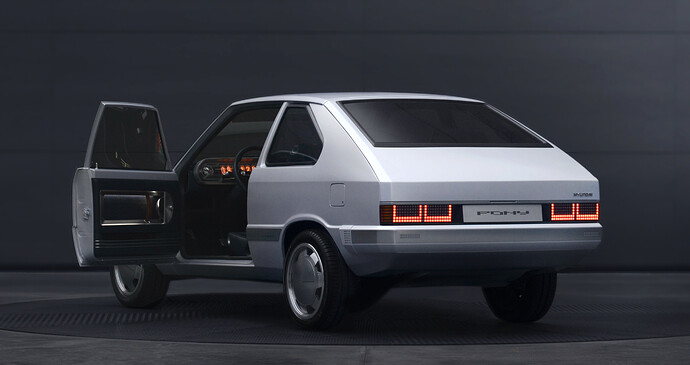 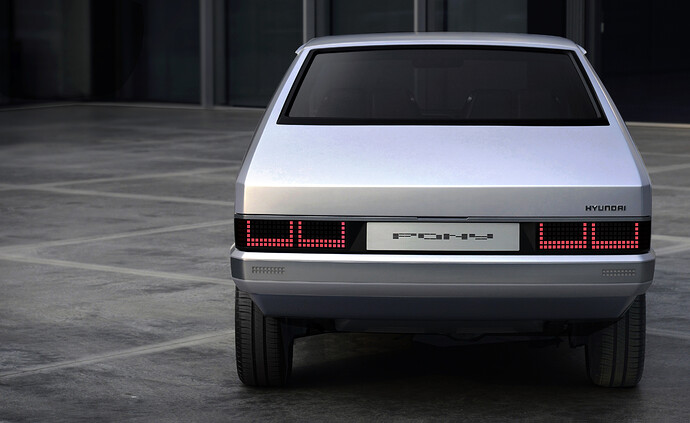 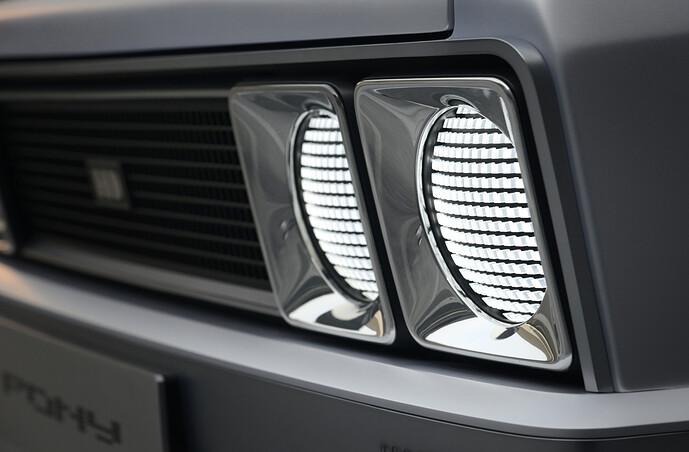 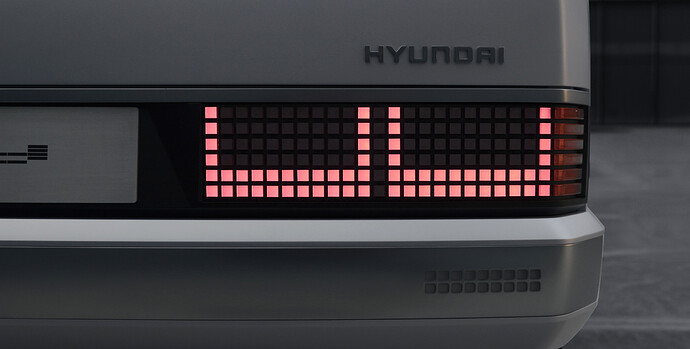 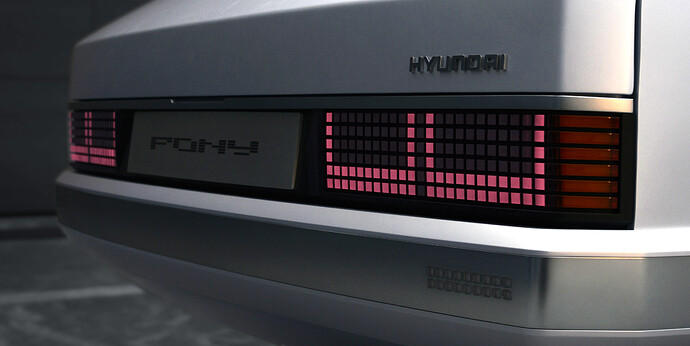 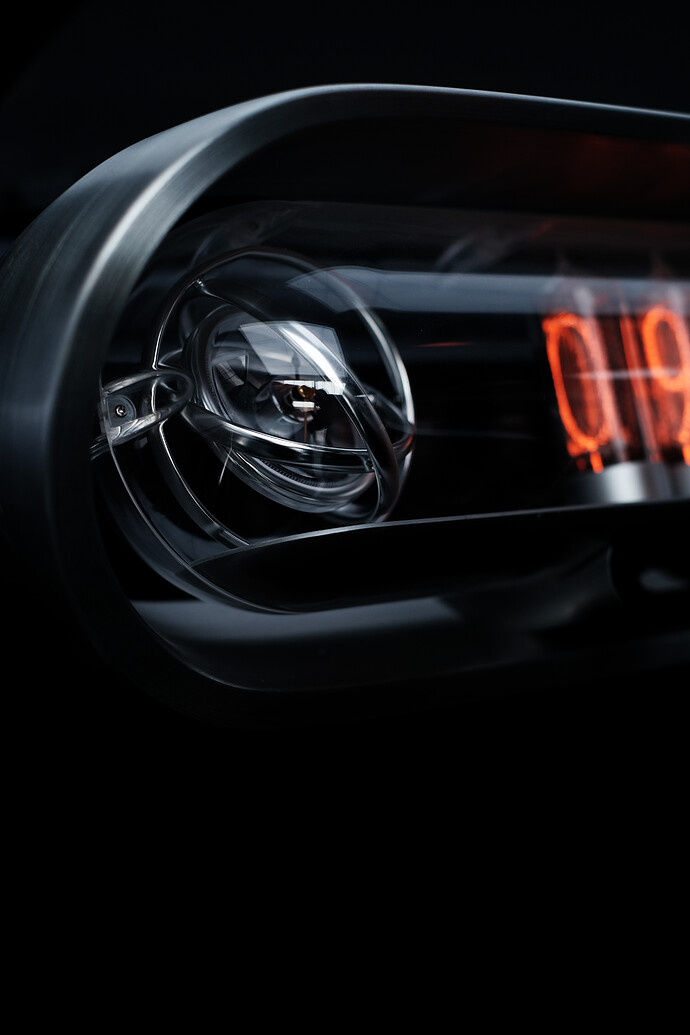 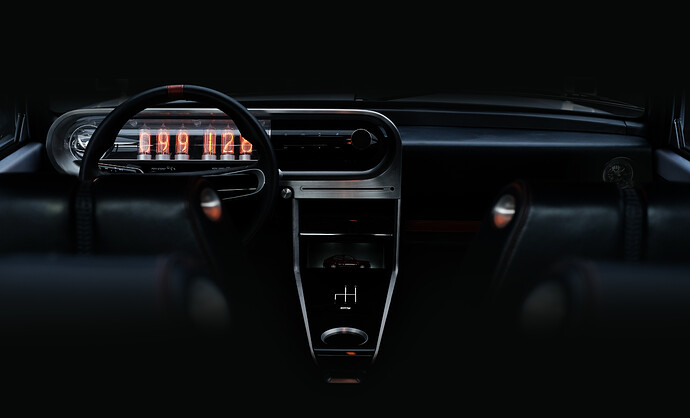 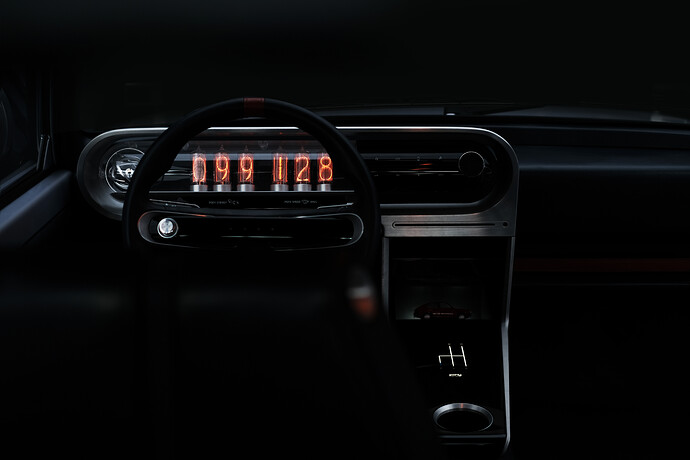 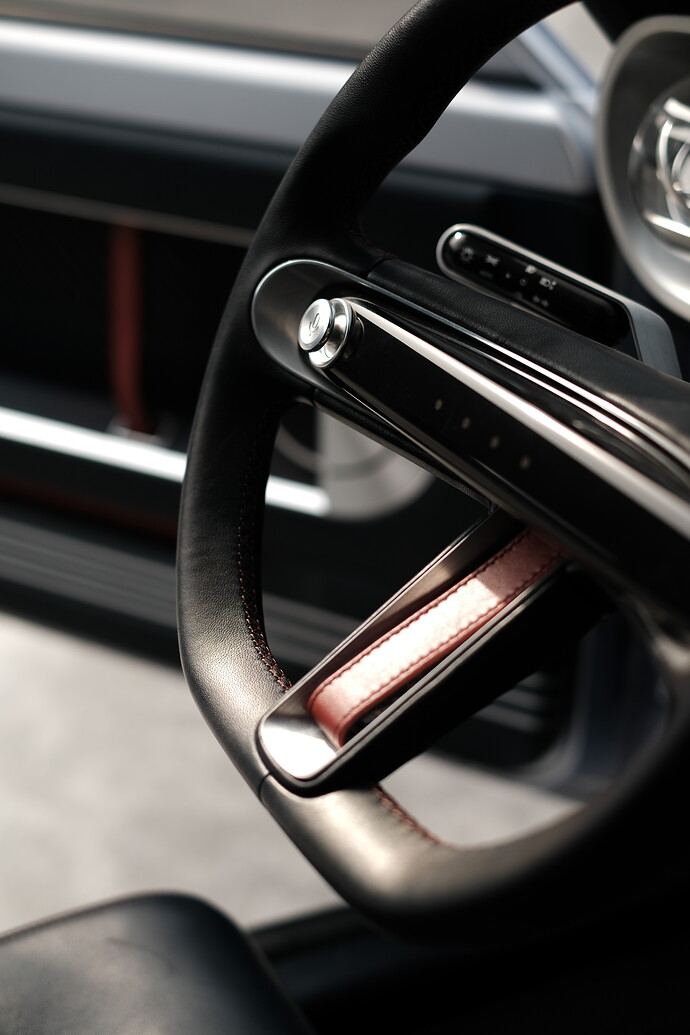 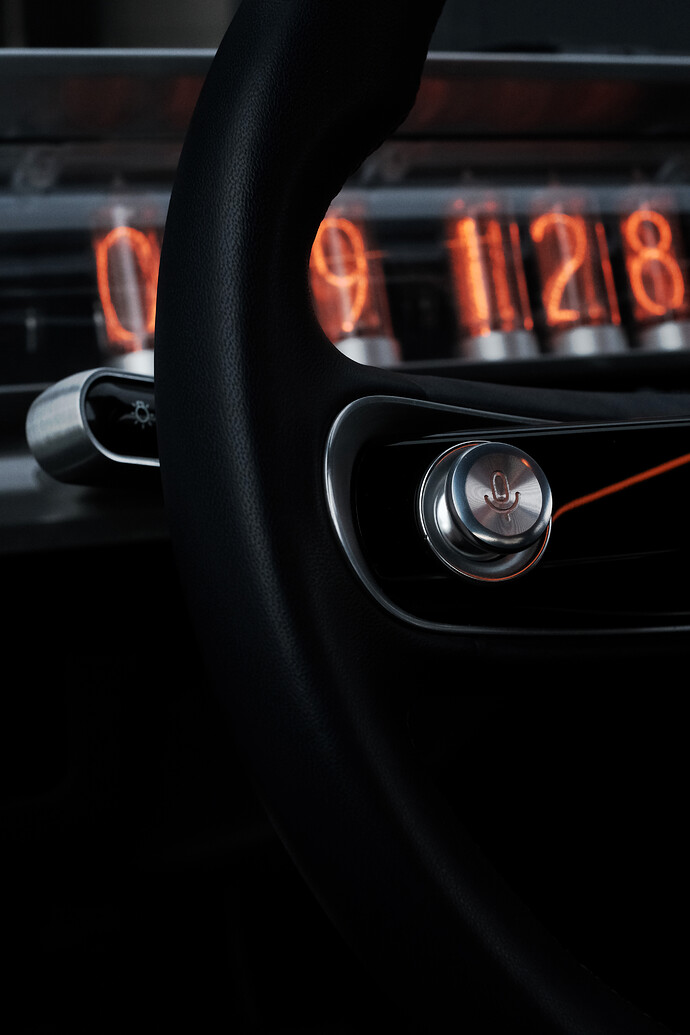 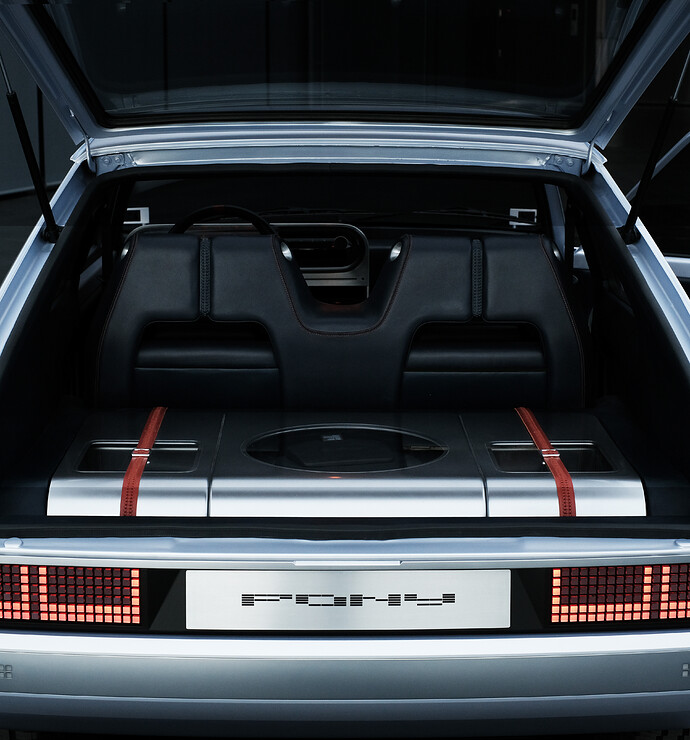 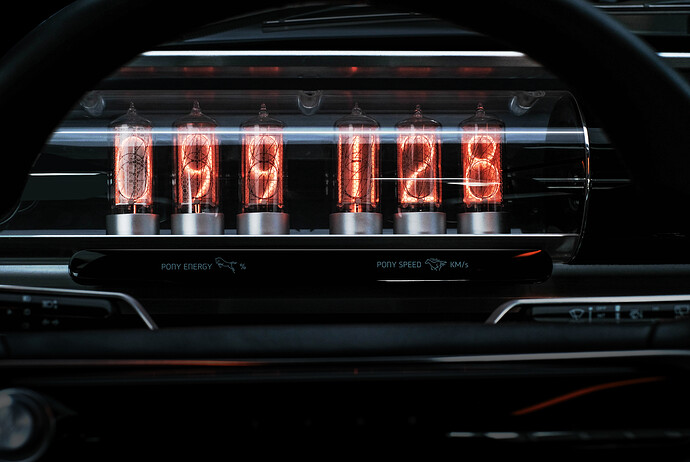 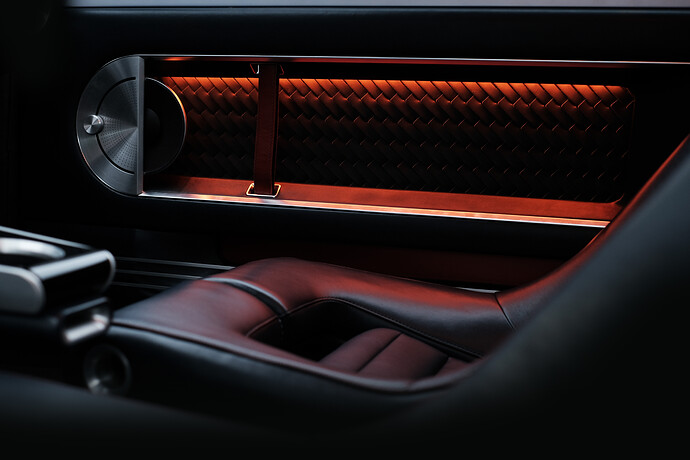 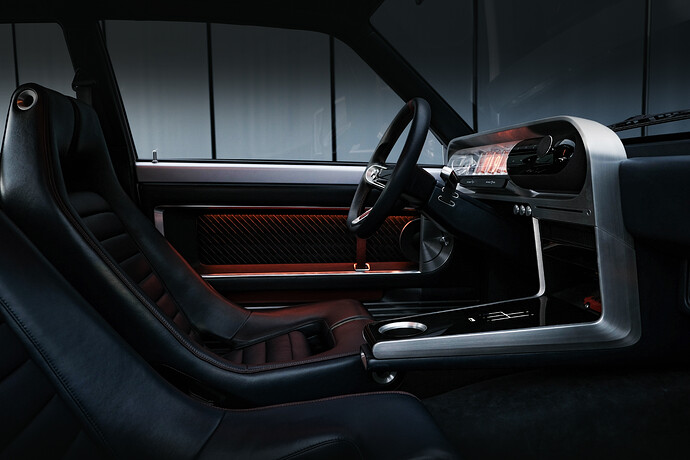 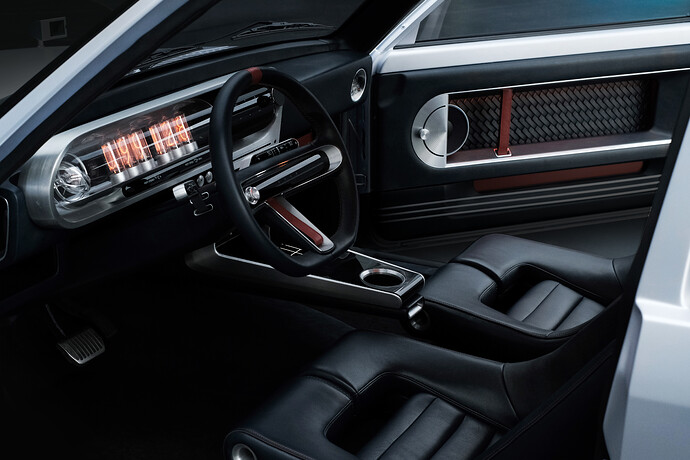 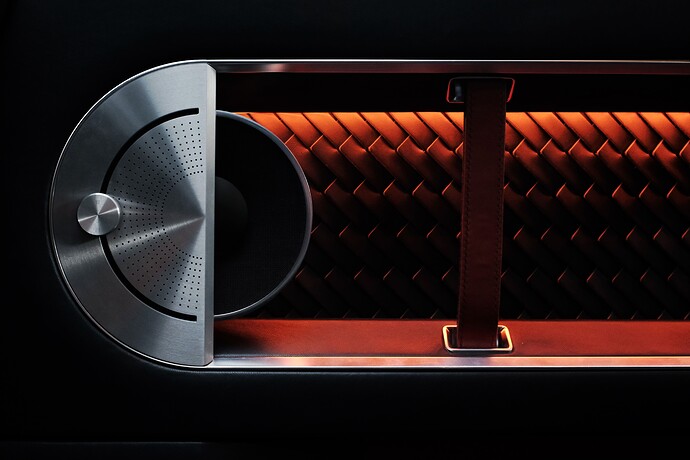 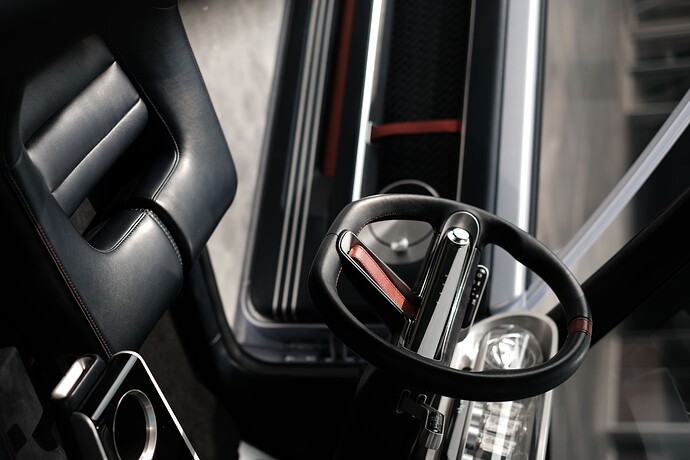