Hyundai Motorsport Customer Racing has revealed the latest version of the massively successful i30 N TCR, which carries styling cues from the newest iteration of the car’s road-going counterpart.

The update to the i30 N TCR maintains the close links between the Customer Racing department’s first circuit racing project and the model it is based upon. This connection between race and road cars, especially Hyundai’s high-performance N range, has long been a critical part of Hyundai Motorsport’s projects. The association between the two cars goes back to the i30 N’s World Premiere in July 2017, where the pair shared the stage, as they were launched within months of each other that year.

As part of enhancements that improve performance and agility the road car sports a re-profiled front bumper and LED headlights. These are reflected in the changes to the front of the Touring Car. The new design gives the front of the i30 N TCR a more angular appearance, with the lights providing a striking on-track presence. 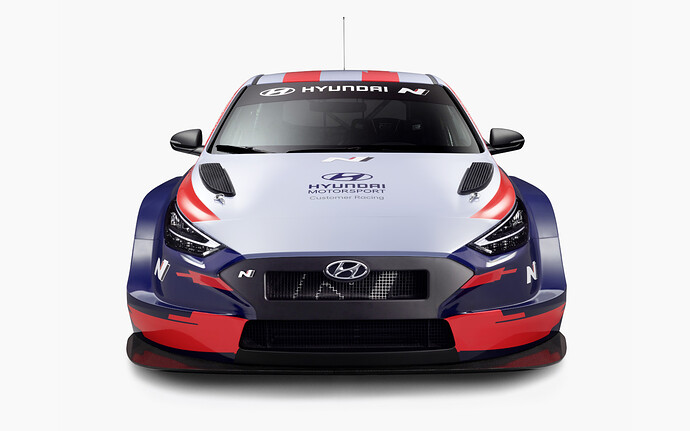 Since the first examples were delivered in December 2017 the i30 N TCR has become one of the benchmarks within the incredibly competitive TCR category. In WTCR - FIA World Touring Car Cup, the highest level of racing in the class, Hyundai drivers were crowned winners in both 2018 and 2019. In total i30 N TCR customers have won more than 180 races and lifted titles in 13 different series spanning five continents.

The i30 N TCR is one of three cars for the category built by Hyundai Motorsport Customer Racing, alongside the Veloster N TCR and the Elantra N TCR. All three are available to privateer teams to race in series around the world. Customers – whether new or existing – with any of the cars can rely on the same high level of support from the department’s corps of support engineers and aftersales team to help them achieve their goals. The first updated i30 N TCR are expected to be seen on track once the European racing season gets underway, with customer teams and drivers aiming to add to the car’s already long list of successes. 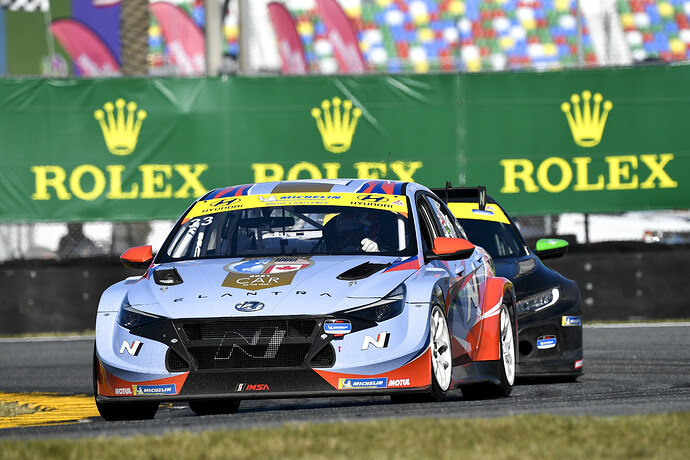