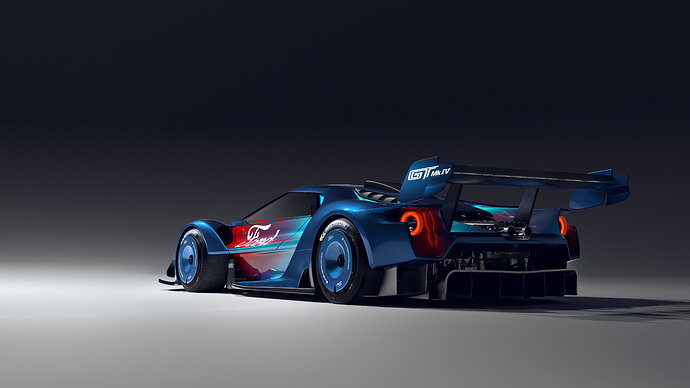 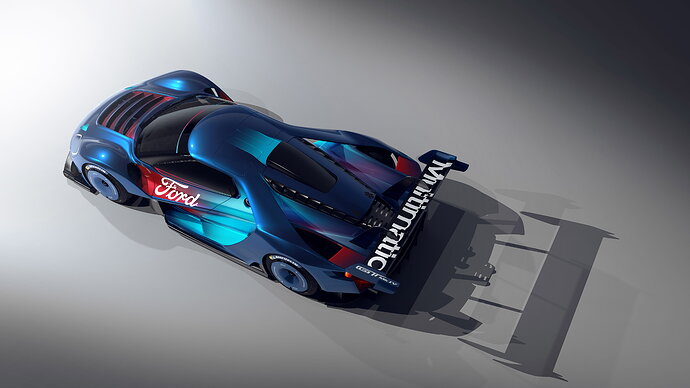 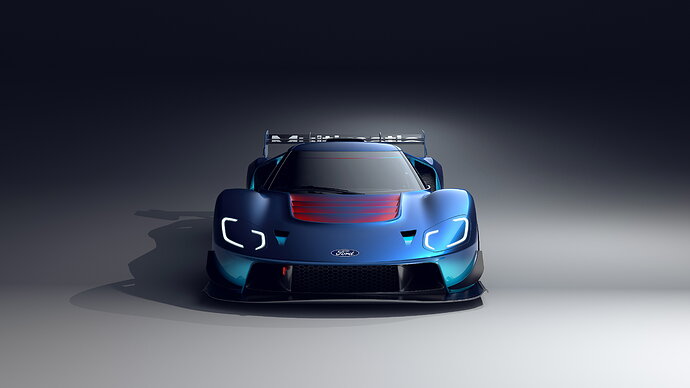 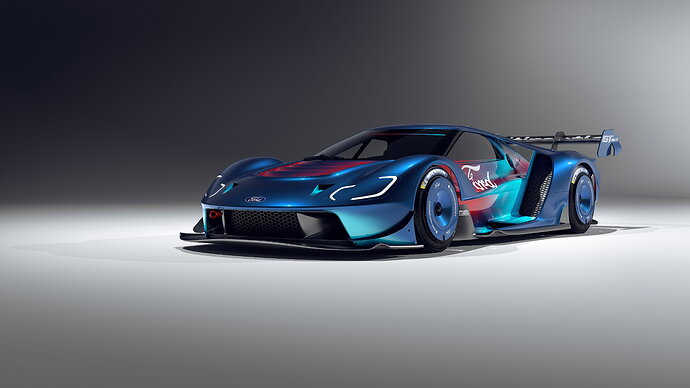 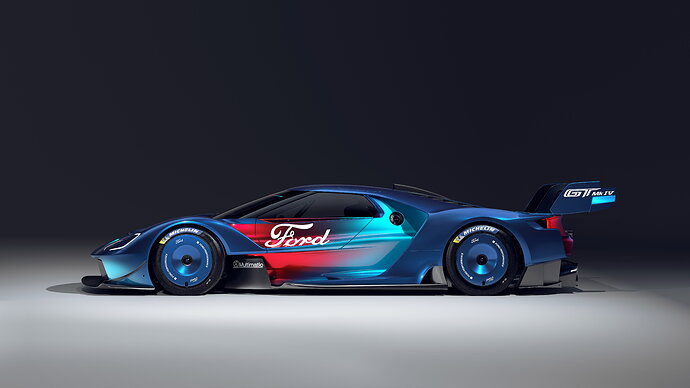 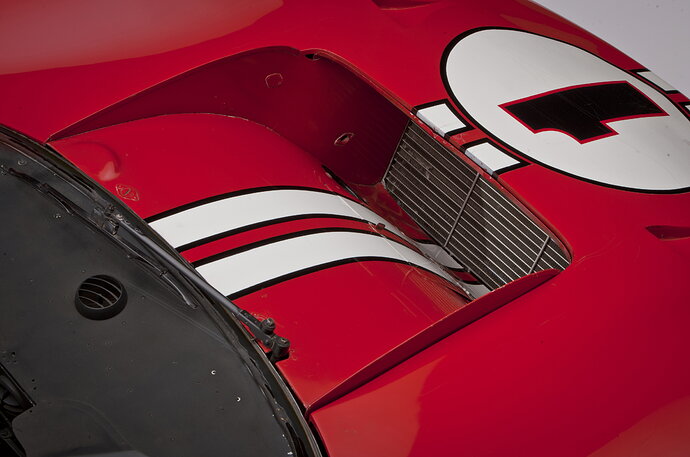 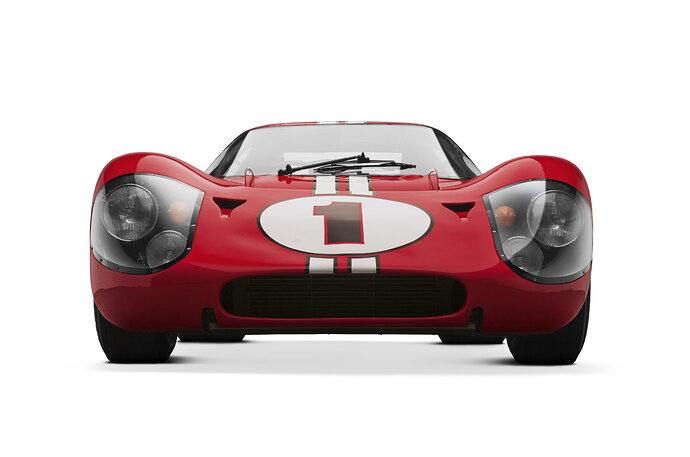 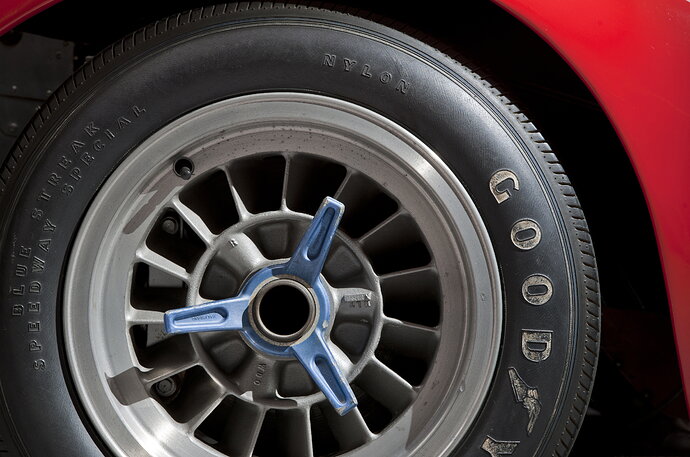 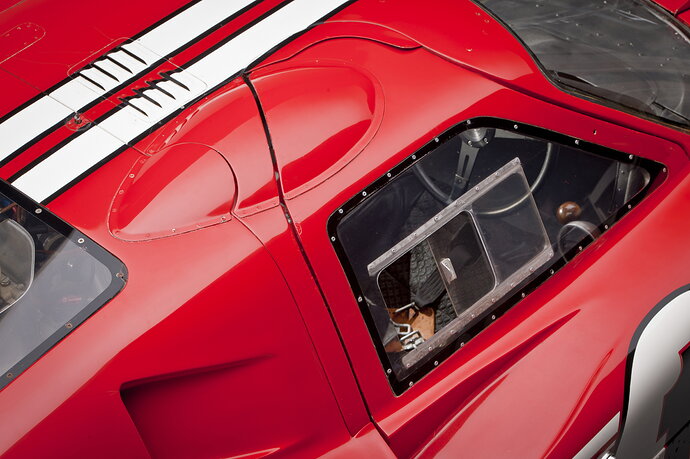 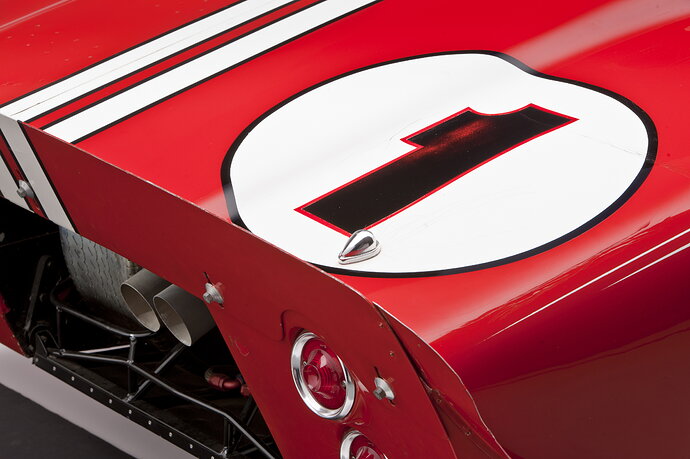 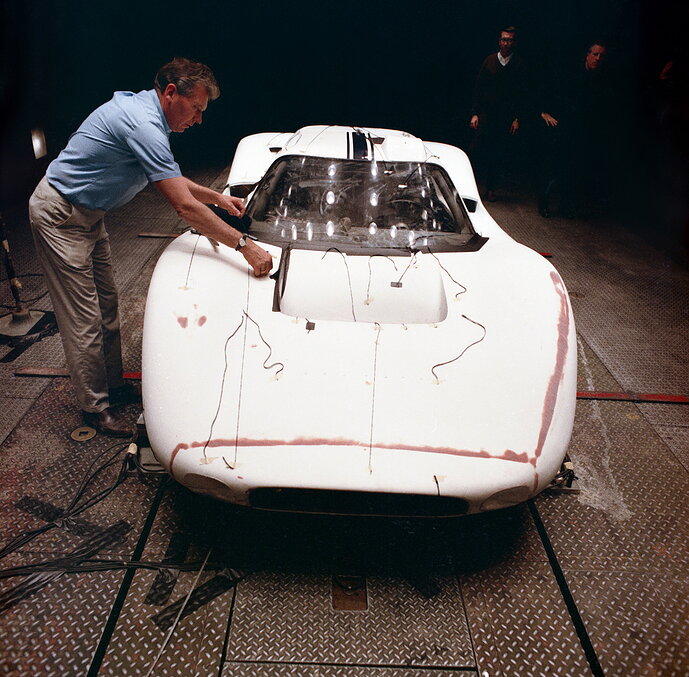 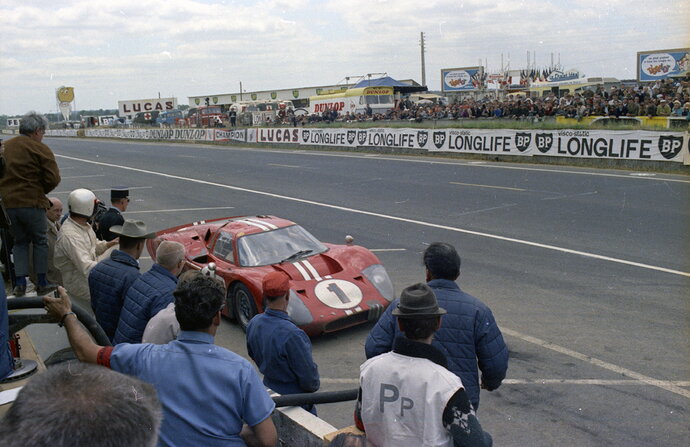 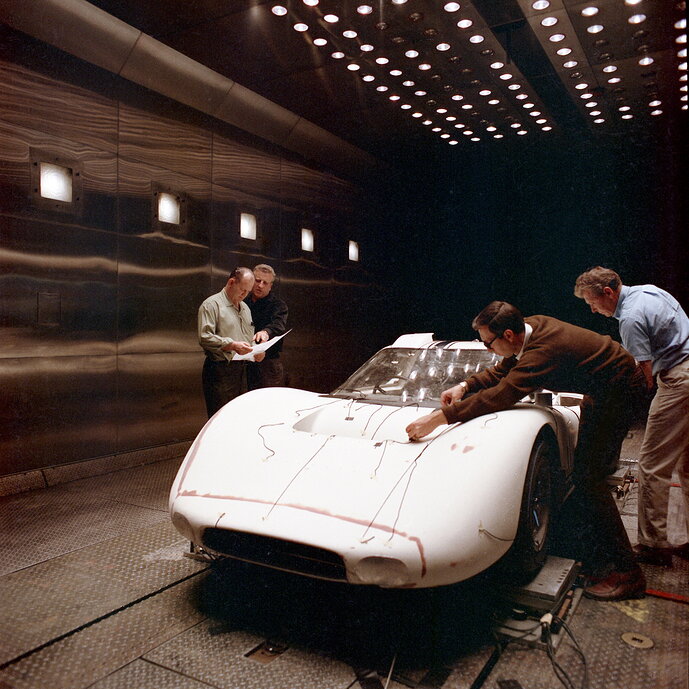 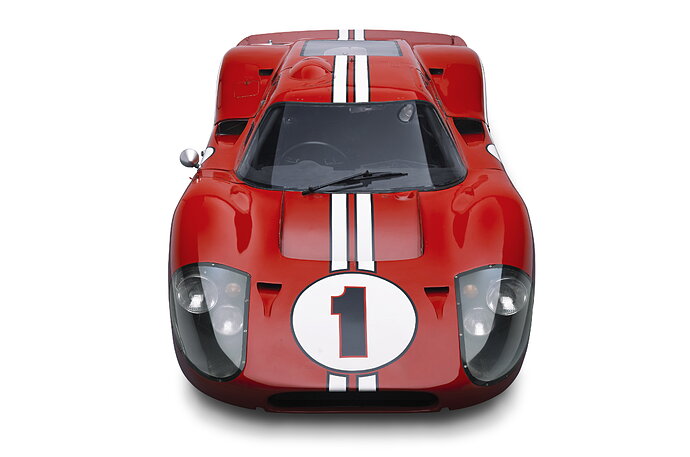 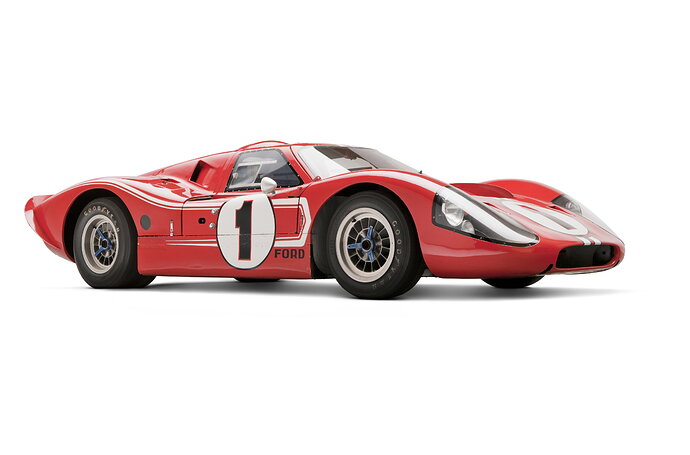 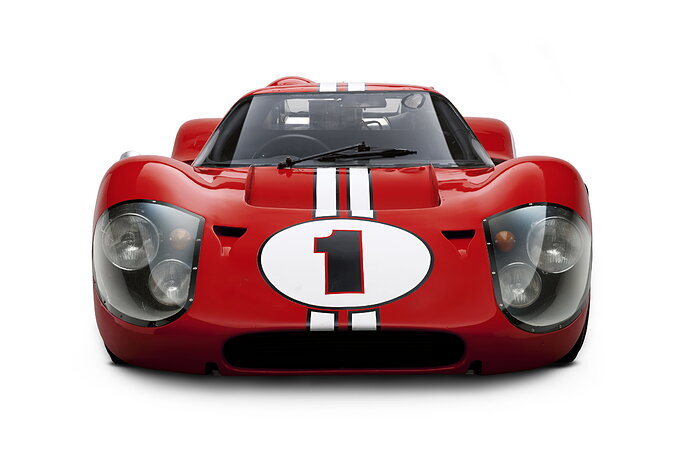 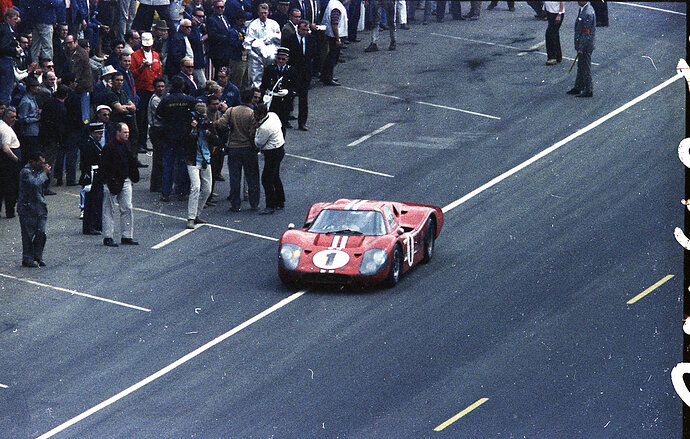 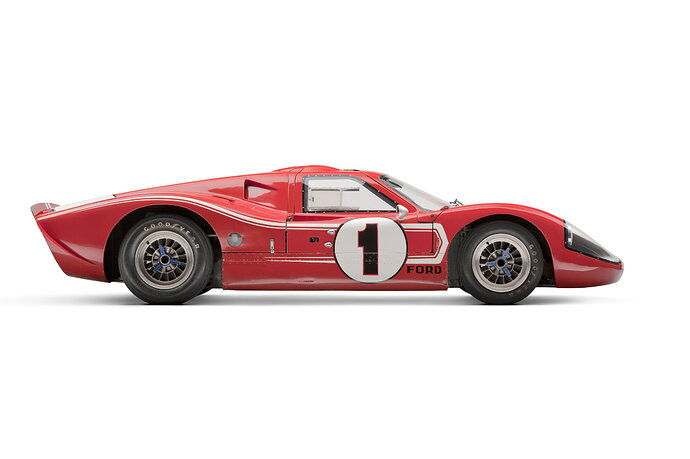 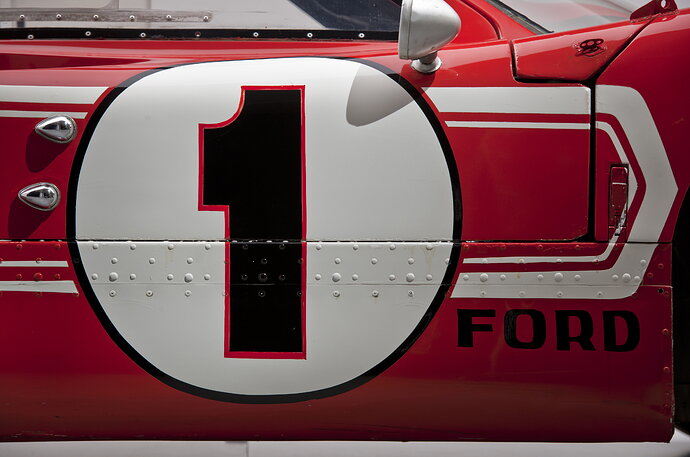 DEARBORN, Mich., Dec. 9, 2022 – Representing the ultimate and most extreme track only Ford GT ever, the new Ford GT Mk IV by Ford Performance and Multimatic is a radically advanced supercar delivering max performance with its unique body, powertrain and suspension.

“The original GT Mk IV held nothing back for max track performance, and the new Ford GT Mk IV brings it in the same way,” said Mark Rushbrook, global director, Ford Performance Motorsports. “With an even higher-level of motorsport engineering and performance, plus a completely new carbon fiber body that is functional and striking, the Mk IV is the ultimate sendoff of the third-generation supercar.”

The new Ford GT Mk IV nods to the year that the original Mk IV won the 24 Hours of Le Mans, with just 67 of the hand-built supercars to be produced at Multimatic’s facility in Markham, Ontario. A new client application process will begin for this $1.7M supercar (starting MSRP), with client selections confirmed in the first-quarter of 2023. Deliveries will begin in late spring 2023.

“Multimatic’s brief was to create the most extreme final version of the Ford GT, and the Mk IV is the outcome,” said Larry Holt, executive vice president, Multimatic Special Vehicle Operations Group. “A unique larger displacement engine, proper racing gearbox, stretched wheelbase and truly radical body has resulted in an unprecedented level of performance. We are proud to have been a part of the third-generation GT from its inception to this amazing swan song and consider it a significant chapter in Multimatic’s history.”

To leverage new material science advantages, Ford’s engineers and Kar Kraft developed a new lightweight chassis using adhesive bonded honeycombed-aluminum construction with a more aerodynamic body and named it the “J-Car” because it was built to the new FIA Appendix J rules. Combined with the famous 427 Ford V-8 (7L) engine and a special transaxle with its own cooling system that carried power to the rear wheels the 1967 Ford GT Mk IV was 9-inches longer and built specifically to dominate global endurance racing.