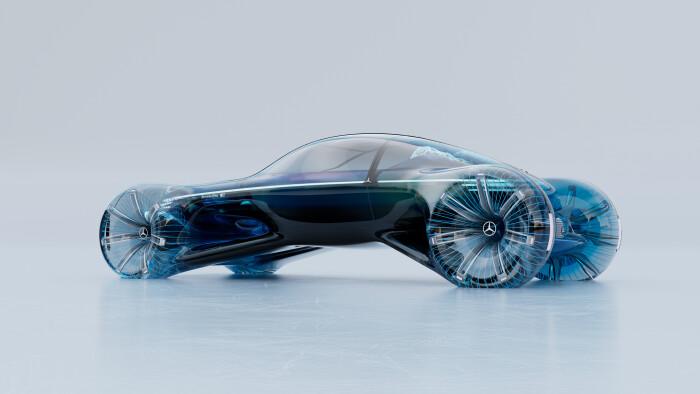 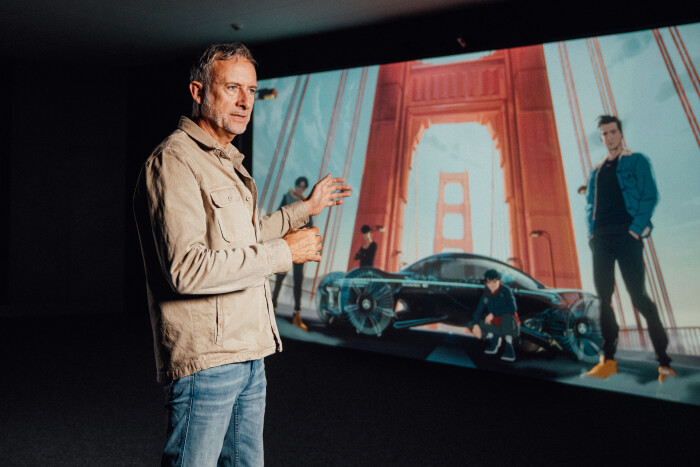 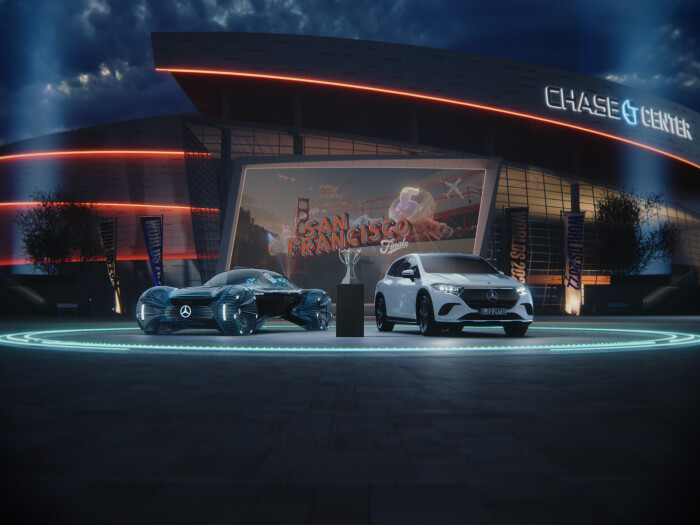 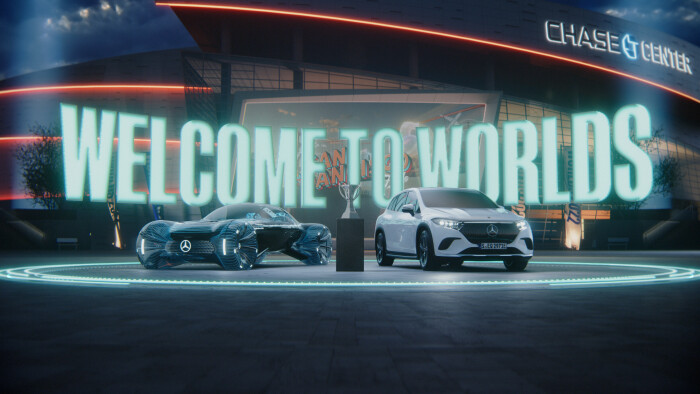 Having recently extended its partnership with the game developer Riot Games until 2025, Mercedes‑Benz is now presenting no less than three highlights for Worlds 2022. The virtual Mercedes‑Benz showcar can be seen in this year’s Worlds music video, which has been available online since 23 September. Around the Worlds Final starting on 3 November, fans in San Francisco will be able to marvel at the incorporation of design elements from the game within the EQS digital vehicle display. Such an exclusive experience, once available, will also allow fans of the globally successful game to immerse themselves in the world of League of Legends in their Mercedes‑Benz MBUX infotainment systems. Additionally, the EQS SUV is also in action on the road: The all-electric luxury SUV from Mercedes‑Benz transports the Summoner’s Cup through the various tournament locations in the USA. From the beginning of October until the final on 5 November, both the EQS SUV and this year’s newly reimagined trophy can be admired – from New York to Atlanta to San Francisco.

The MBUX skin and the showcar were developed in a joint creation process between the two collaboration partners. “When designing an extraordinary and virtual showcar, two worlds merge – real automotive design and animated design," said Gorden Wagener, Chief Design Officer of Mercedes‑Benz Group AG. "Because of the virtual space, there are no limits to what we can do, which means we can push boundaries and give our creativity the space for the unexpected. The result is something unique: the first all-virtual showcar from Mercedes‑Benz”.

Naz Aletaha, Riot Games Global Head of League of Legends Esports, adds, “Since establishing our partnership, it’s been inspiring to see how the teams across Riot and Mercedes‑Benz continue to fearlessly pursue opportunities to elevate and celebrate our sport. Whether in physical form, like our beautiful World Championship rings, or a virtual showcar, we are thrilled that our partnership extension reinforces our collective commitment to pushing creative limits that deliver exciting experiences to LoL Esports fans for the years to come.”

In the third year of the partnership, Mercedes‑Benz will continue to focus all its activities on the global fan community of League of Legends Esports. This includes the return of the League of Legends Esports World Championship ring, with the 2022 edition featuring a sustainable diamond at its center. Additionally, the LoL quiz format on the game and Worlds, which has been very popular since its launch in 2020, will again be offered throughout the tournament period this year. Ten thousand Hextech Chests – virtual surprise boxes with coveted in-game items – will be awarded to the best and fastest participants. The activities are rounded off by a multi-channel campaign that includes TV spot and accompanying social media communication.