Development of the first electrified 911 is well underway, with a prototype spied testing at the Nurburgring 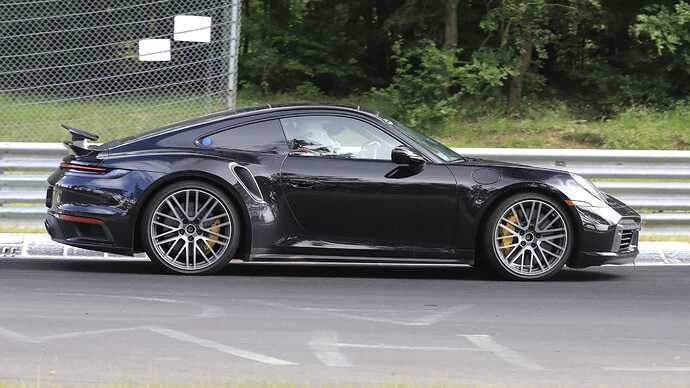 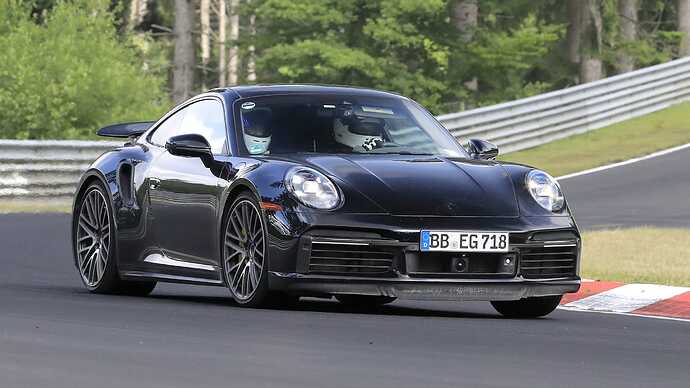 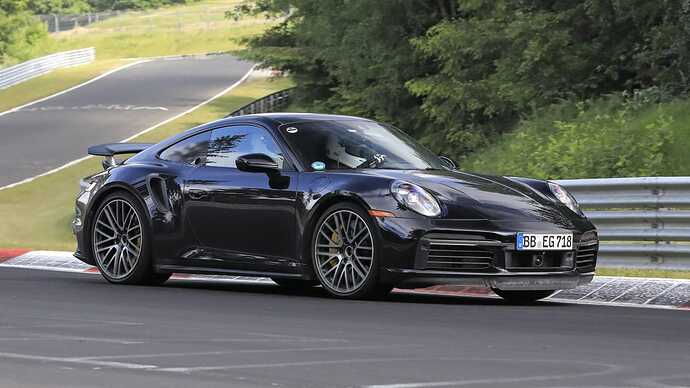 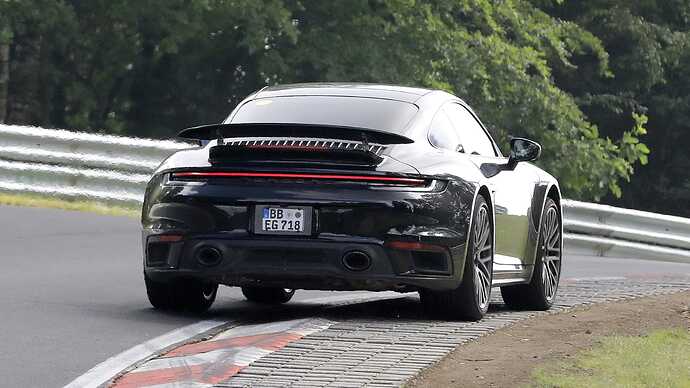 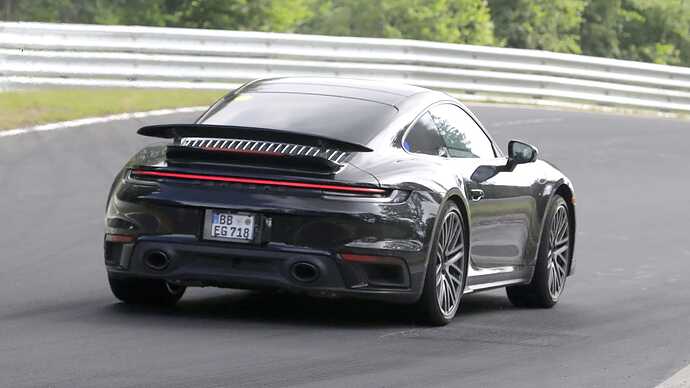 Porsche is preparing to electrify the 911 with the first ever plug-in hybrid version of its iconic sports car, and our spy photographers have captured the car testing at the Nurburgring Nordschleife.

The upcoming 911 hybrid will be based on the 992-generation Turbo, with which this test car shares its wide set bodywork, rear wing and deep side air intakes. However, this prototype wore a yellow sticker on the rear window, used to mark out electrified prototype vehicles in Germany.

The rear windows are also masked over, possibly concealing some of the new electrical systems of this hybridised model.

“The platform is hybrid ready, and we have prototypes. I drive it myself; it’s fun to drive,” he said.

“One thing that should be decided on is whether it is more performance-oriented hybrid or range-orientated plug-in hybrid. This is one of the main decisions we have to take - deciding which direction such a variant of the 911 should take.”

The marque is aiming to lose none of the 911s trademark usability with the hybrid model, which will likely retain the standard car’s 2+2 layout.