The most radical Tesla Model S is hunted at the Nürburgring

Tesla has been caught red-handed. The popular electric car brand has been hunted on the popular Nürbring track by conducting a series of tests with a very radical Tesla Model S. The photographed vehicle has a special configuration that hints at the intentions of the North American company. Set a new record.

Plaid, the most radical and exclusive version of the Tesla Model S
At this point, a decisive question should be asked. What is Tesla testing? Taking into account, as we have pointed out at the beginning of the article, that the Model S Plaid + has been canceled, the most logical thing is that the American firm seeks to establish a new record at the Nürburgring. Something that, materialize, we will have news in not long.

After the cancellation of the Model S Plaid +, the version that crowns the range of the electric luxury saloon is the Plaid. In the Tesla configurator in Spain, the Model S Plaid is available from € 129,990 . It has a range of 637 kilometers and is capable of accelerating from 0 to 100 km / h in 2.1 seconds. It is powered by three engines that develop a combined power of 1,020 hp. It will reach the Spanish market in the first half of 2021. 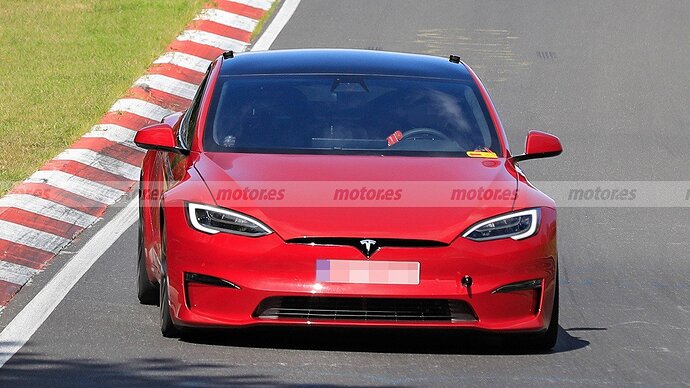 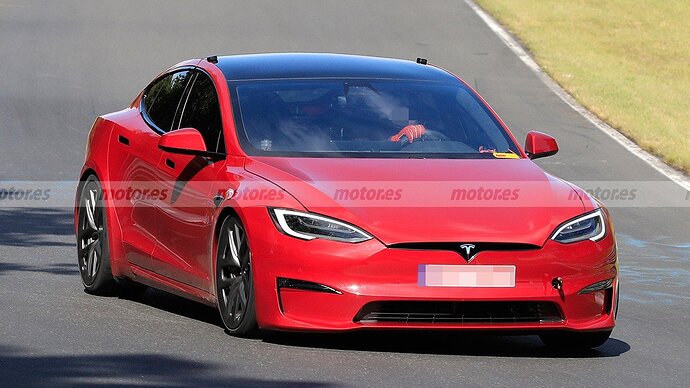 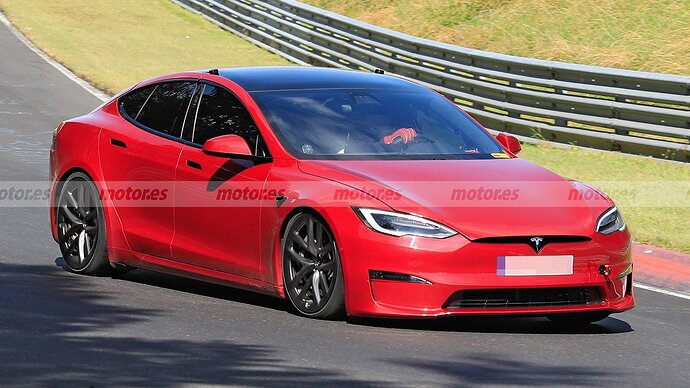 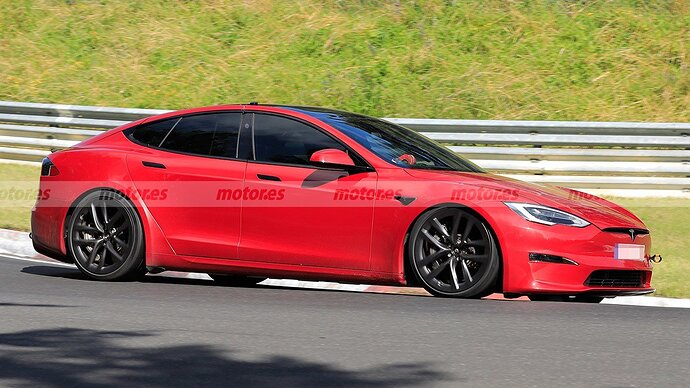 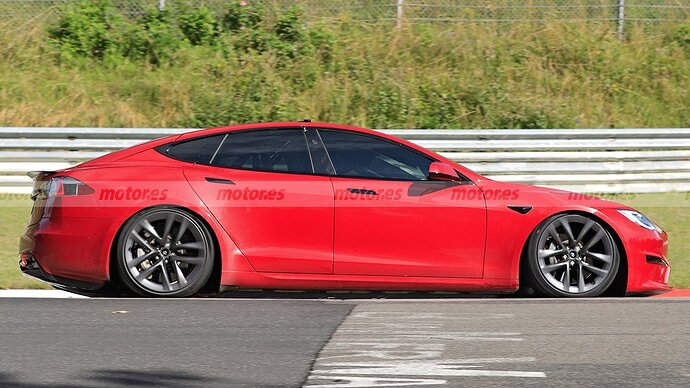 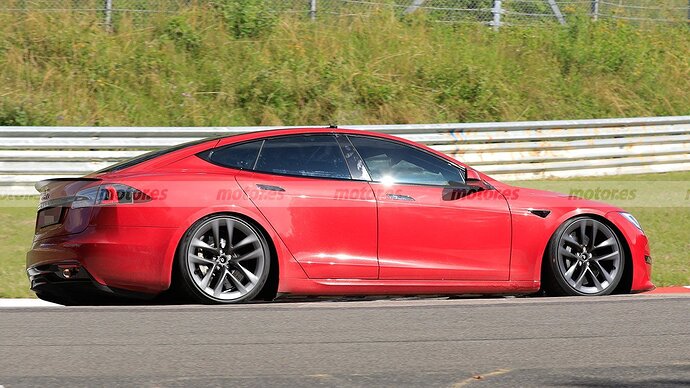 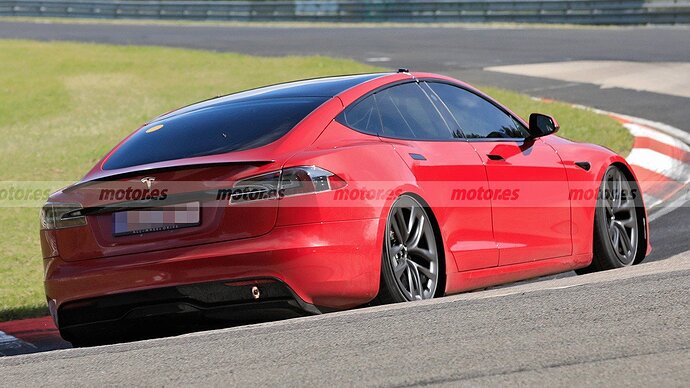 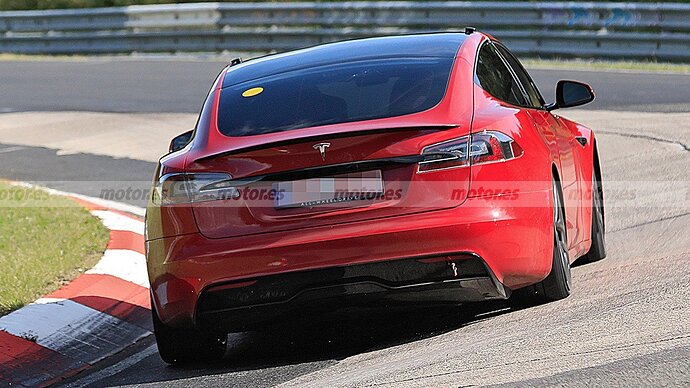 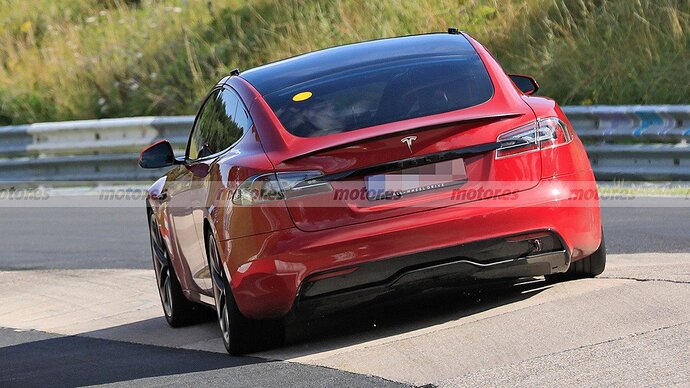 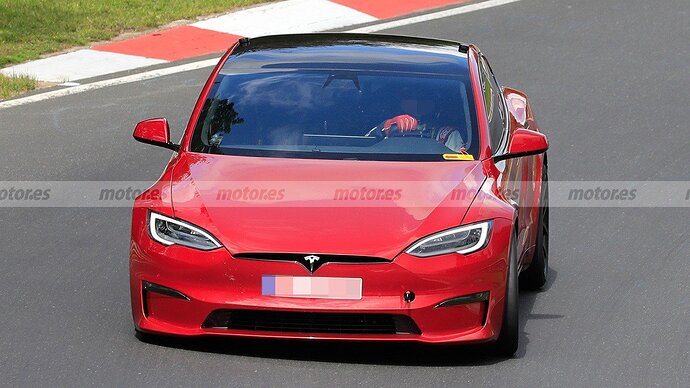 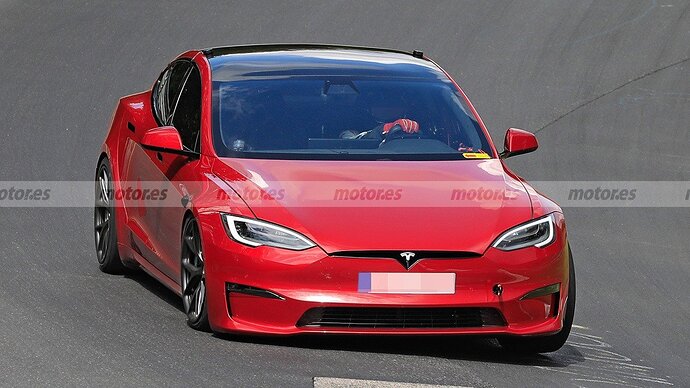 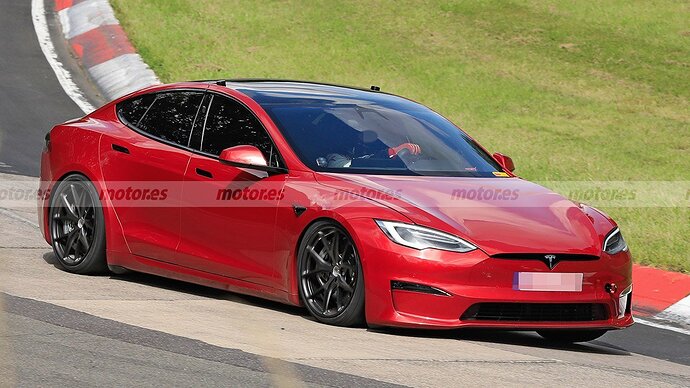 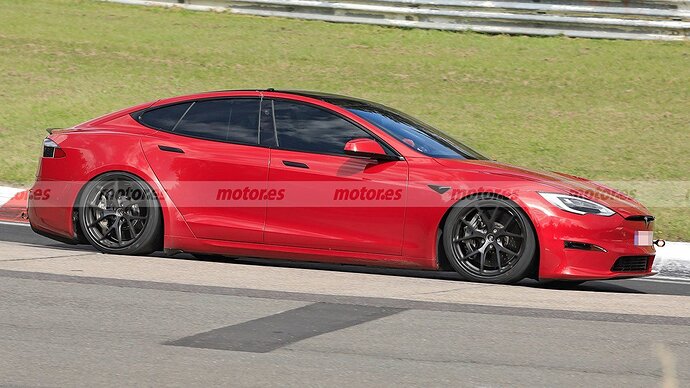 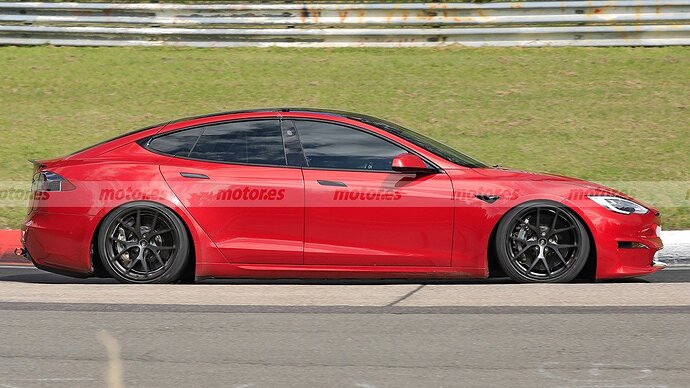 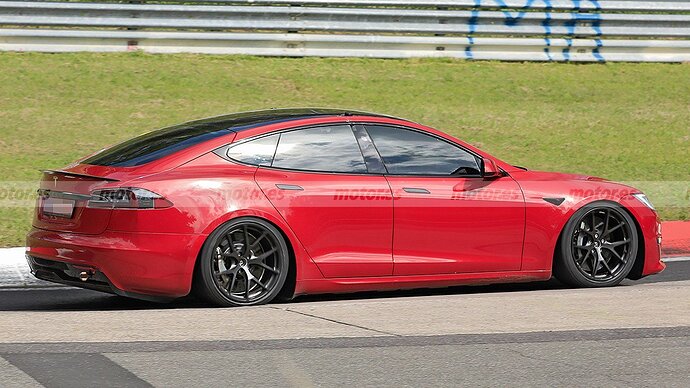 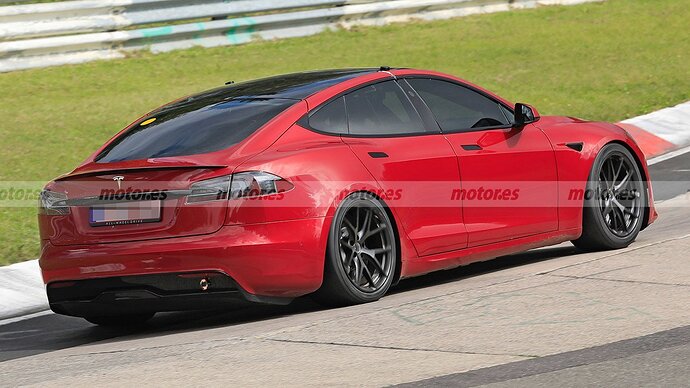 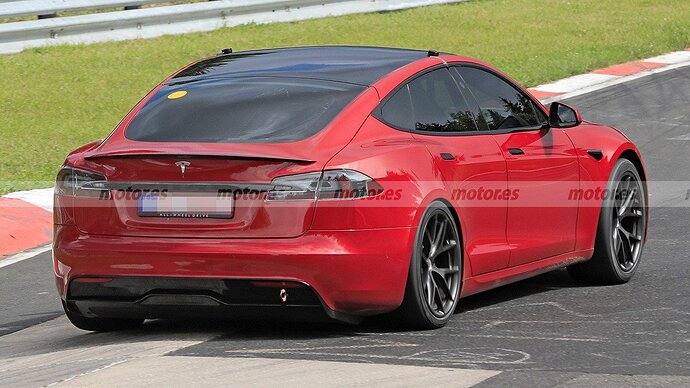 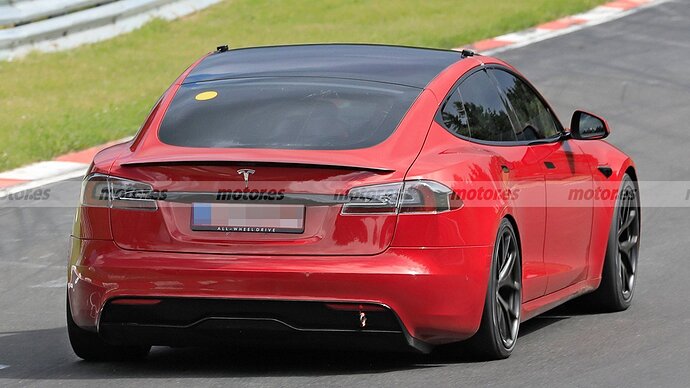 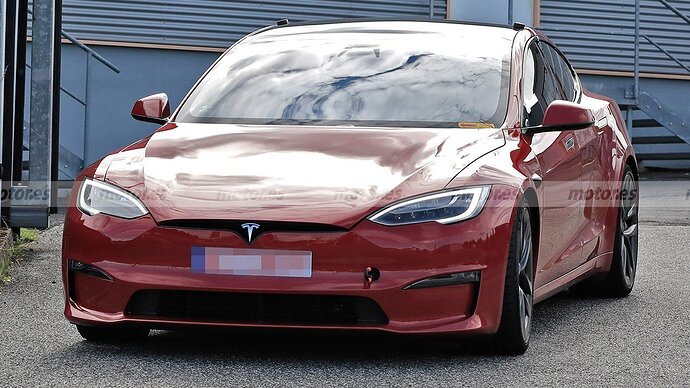 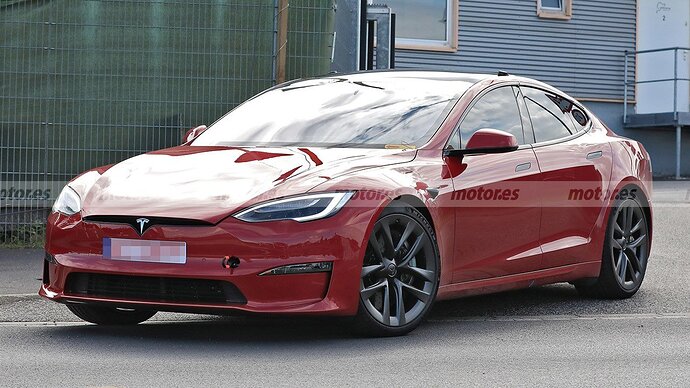 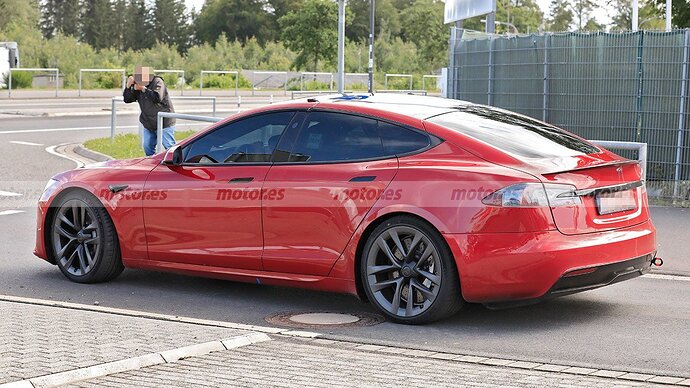 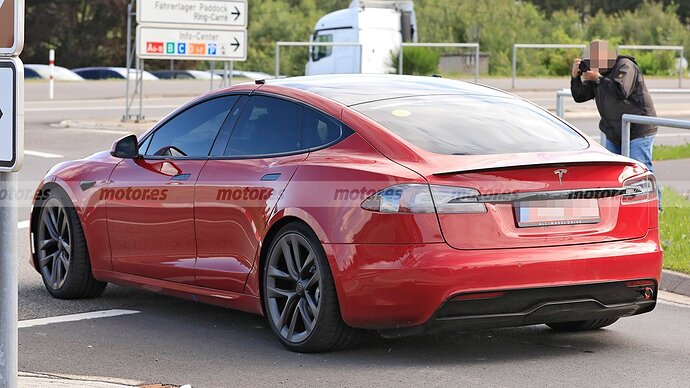 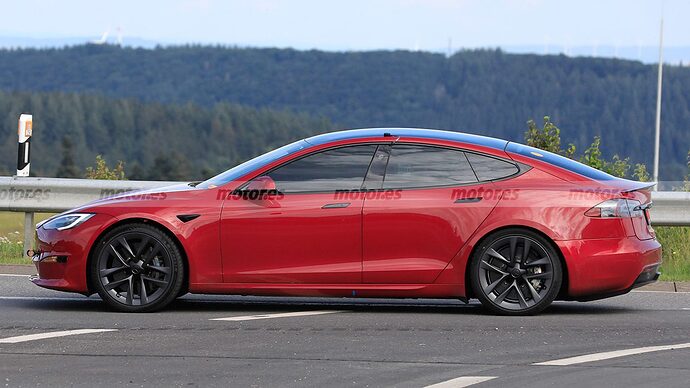 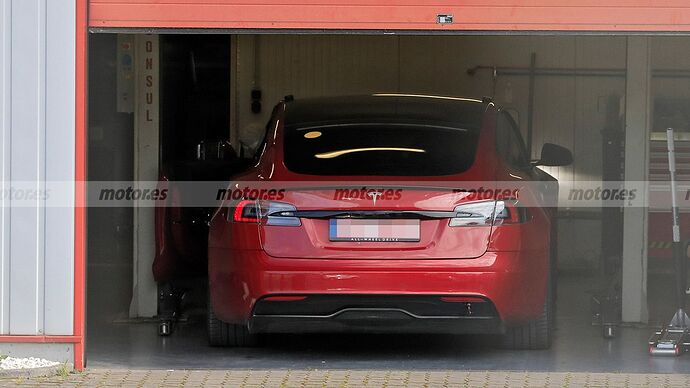 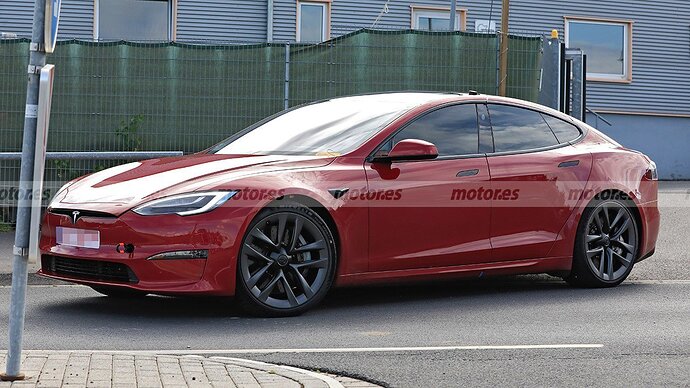 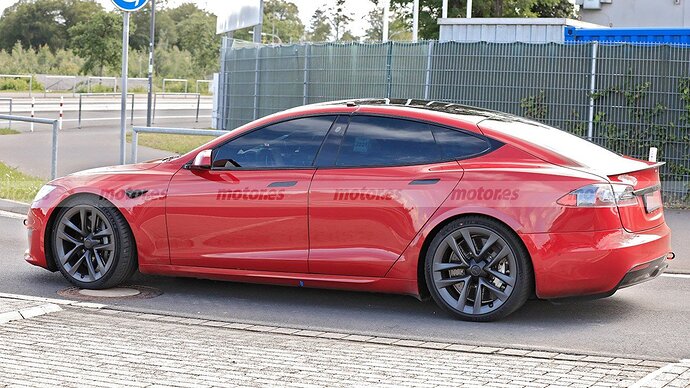 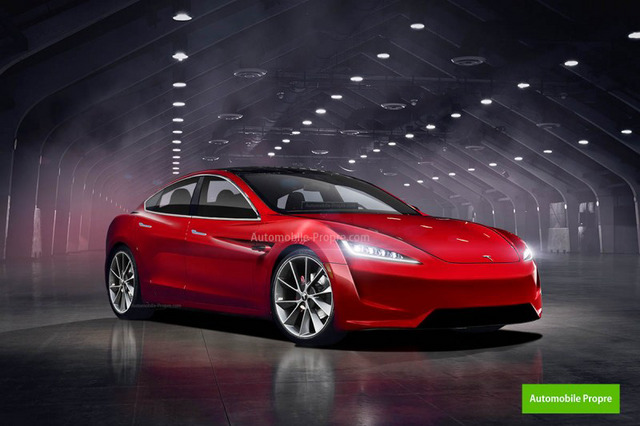 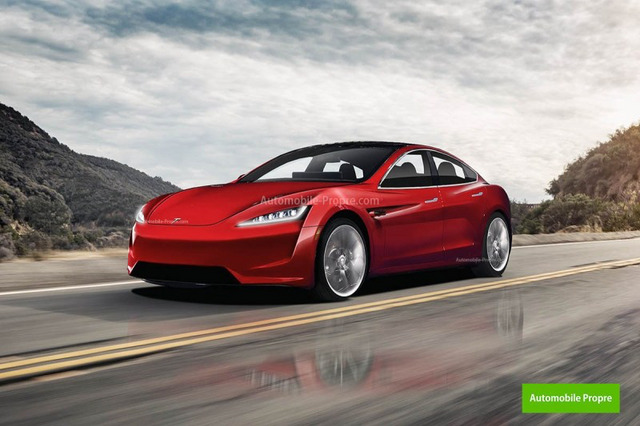 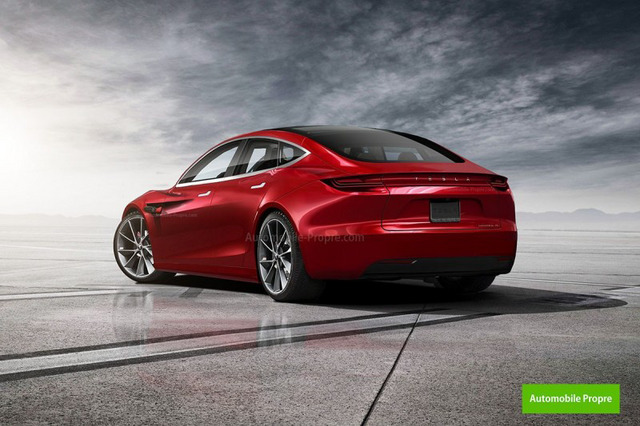