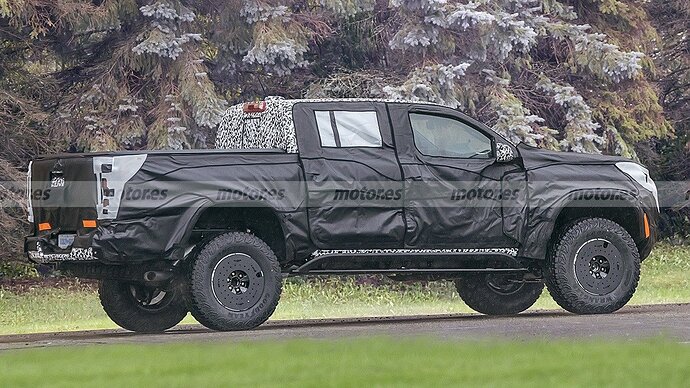 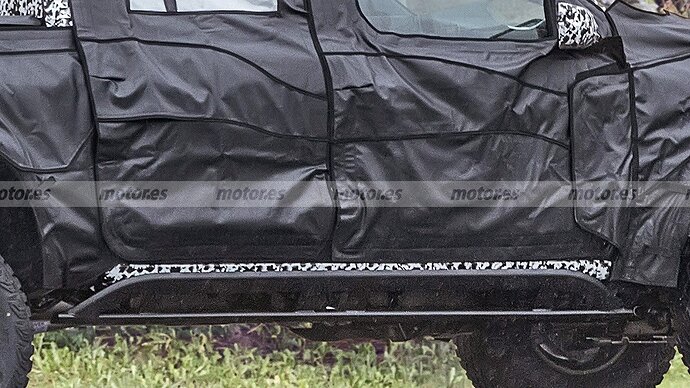 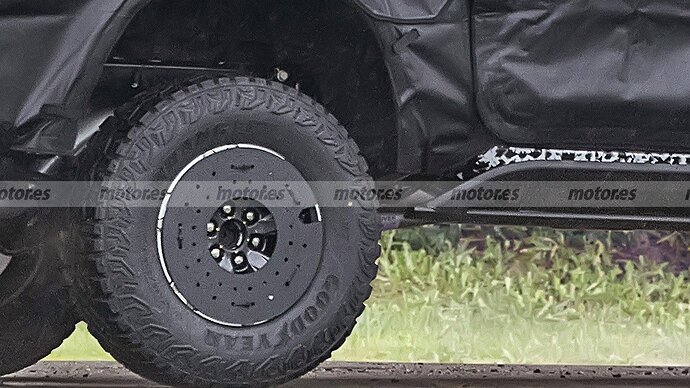 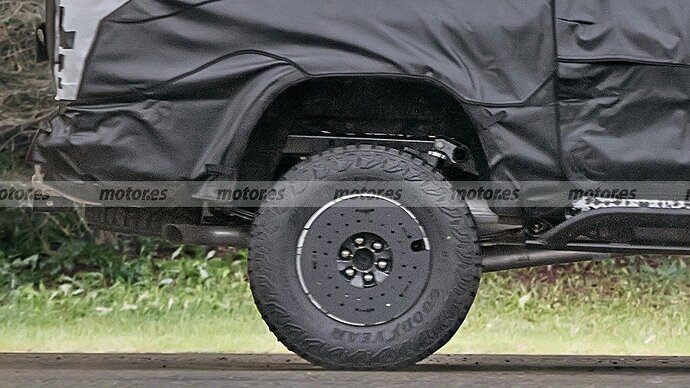 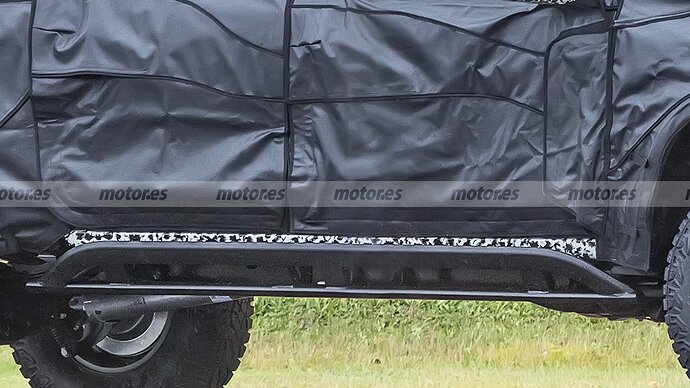 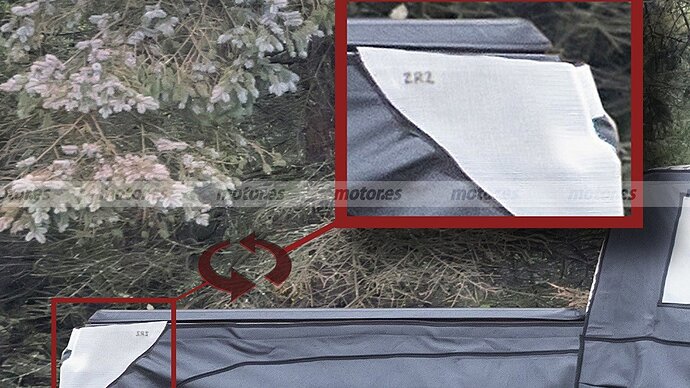 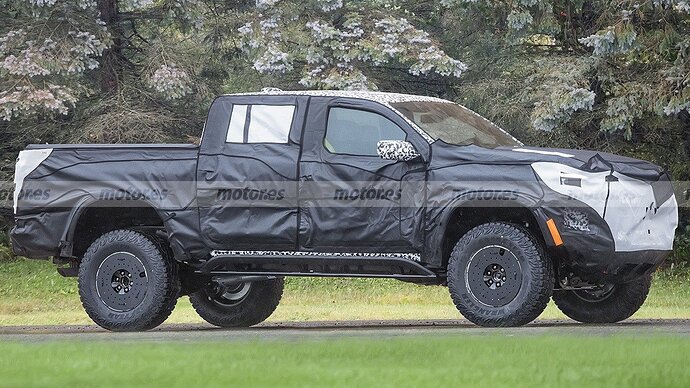 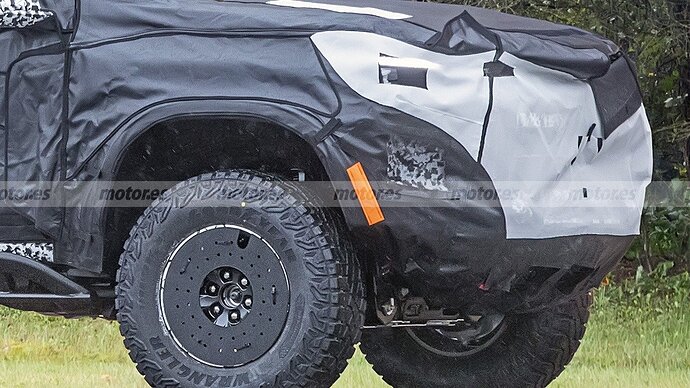 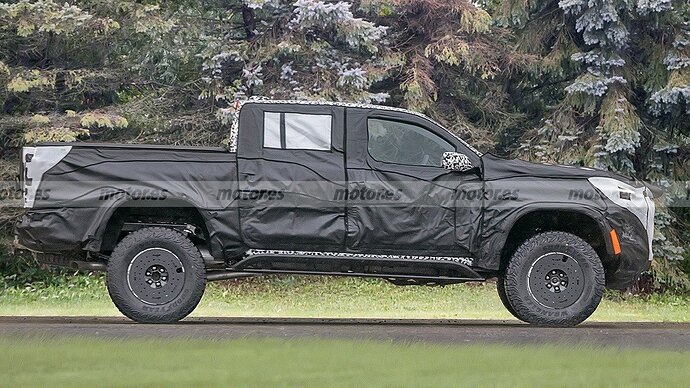 On the other hand, and although the rims are covered almost entirely, a six-spoke design is sensed that is in line with that followed by the ZR2 line to date in the Colorado range . In the aesthetic section there is also a sense of evolution with respect to the test units photographed previously. And it is that a strip of LED lights is glimpsed in the upper part of the optical groups.

Under the hood of the Chevrolet pick-up will be a totally new engine . A 2.7-liter turbocharged petrol block that will be associated with a ten-speed automatic gearbox. In addition, it will also make use of the new VIP platform (Vehicle Intelligence Platform). You can receive remote updates (OTA) to improve items such as the infotainment system.

Series production of the new Colorado ZR2 will take place at General Motors’ facilities in Missouri (United States). In other words, it will continue to be manufactured in the same vehicle production facility.